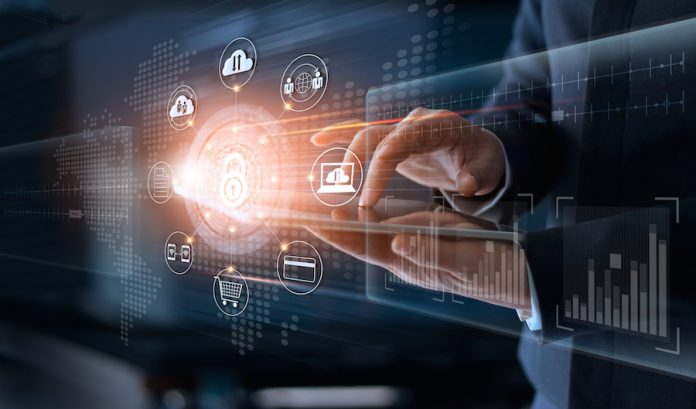 Amazon Web Services (AWS) is reportedly developing a range of cryptographic and artificial intelligence-based security tools. The tech giant is looking to fill over 130 vacancies with cryptography capable engineers.

A dedicated security team will conduct a significant portion of the project from the Automated Reasoning Group (ARG), a division of AWS. The group will work to identify and rectify security issues for AWS and Amazon's customers.

Quivela also has a Github repository that describes it as a “prototype tool for proving the security of cryptographic protocols,” created by ARG. Meanwhile, SideTrail will focus on cryptography-based security services.

While SideTrail is not on Github, founder and director of ARG Byron Cook, has co-authored a paper called “SideTrail: Verifying the Time Balancing of Cryptosystems.” The trademark application for SideTrail also outlines an extensive list of applications for cryptography-based security.

In addition to two new trademarks, a customer of AWS has started to test two new cybersecurity tools. Tiros and Zelkova are math-based techniques that evaluate access control schemes, security configurations, and feedback based on different setups to help troubleshoot security systems across storage (S3) buckets.

The problem with next-generation tech

Back in June, cybersecurity company BeyondTrust released the results of their 2018 Next-Generation Technology Survey. The report revealed that 90% of enterprises engage with at least one next-generation technology, but 78% of respondents admitted that they were concerned about security breaches.

Cloud technology is susceptible to breaches, but cryptography and AI-based security tools could change that. Cook said “cloud is the new computer, the Earth is the motherboard and data centres are the cards."

ARG's activities have expanded in an effort to encourage more customers to move to the cloud. Cook added “the challenge is that as scales it needs to be ever more secure."