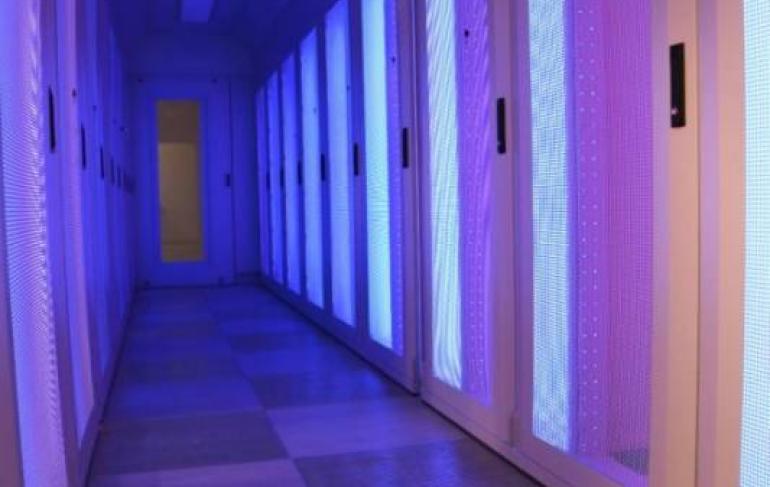 Artificial intelligence has become essential to enterprise and government organisations, according to the boss of Aegis Data.

Greg McCulloch, CEO of Aegis Data, says that as AI continues to mature and gain widespread adoption across the enterprise, data centre operators must also begin tapping into the potential benefits that AI can provide. McCulloch suggests AI-run data centres may eventually become the norm. “What was once associated with the science fiction has steadily crept its way into the mainstream technology sector, and become the latest ‘must-have’ tech for organisations,” says McCulloch.

“Everything from the latest smartphones to driverless cars are incorporating AI tech to better understand consumer behaviours, and in the process, offer enhanced experiences. In the same manner in which Internet of Things catapulted into the technology sphere… AI will follow in close pursuit. The impact of both these technologies – which were created initially for consumers – have spread throughout the business world, offering unrivalled new experiences for its users.”

There’s no escape from the future

With the growing pressures placed on the data centre from power-intensive technologies such as high-performance computing, IoT and virtual reality, the ability for an integrated AI system to help monitor the power, cooling and energy efficiency of a site will help alleviate much of the stress from the operations team and ensure a better industry standard.

“There’s no escaping the reality that as more connected devices and technology trends sweep the market, more demands will be placed on the data centre to provide the high powered servers and cooling systems required.“But in the pursuit of guaranteeing performance, it is having an accumulative effect on the global share of data centre emissions, which has been criticised for being on par with aviation."

It’s not an understatement that the industry needs to take immediate action and AI may just be the solution in order to help achieve more sustainable results. “Google has been a case in example which has had great success in utilising AI, which would have been difficult to achieve through human effort alone. “Researchers from the University of Lancaster’s Data Science Institute have also put AI to the test in data centres, by creating a new software system, REx, which can rapidly self-assemble and adapt to the variety of tasks data centre servers handle without human interaction.”

There will be less power

McCulloch explains while initial scepticism from data centre operators will need to be overcome, it will prove particularly beneficial in better understanding a data centre facility.

“An initial hurdle in using AI within the data centre is the fear surrounding it,” he says. “It’s a technology that’s very much in its infancy, and if it is to overtake human interaction in the data centre, then it must be rigorously researched and tested to guarantee performance. But once this hurdle is overcome, AI has the ability to provide a comprehensive visualisation, automation and monitoring process that can envision the necessary power, cooling and energy requirements needed. With the wide range of operations that occur in a data centre, the ability to eliminate human error and have an ‘always on’ approach – will go a long way in helping reduce energy consumption. AI can also effectively learn behaviours and actions to provide optimum conditions for the data centre, which will be prove useful in accommodating new technologies that may impact the data centre industry.”