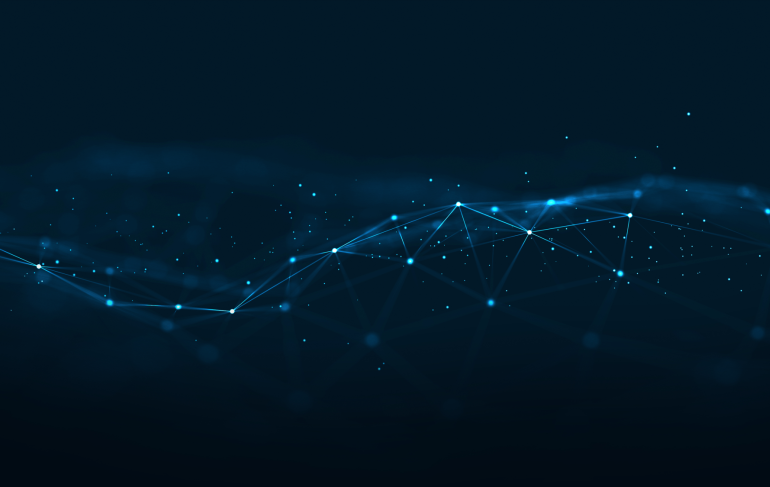 KONICA MINOLTA is a Japanese multinational corporation known for manufacturing imaging products such as printers and print systems for large industrial use as well as other specific imaging applications including X-ray processors, LCD film and colour proofing systems. While its current state was founded in 2003 as a merger between Konica and Minolta, the company can trace its origins to 1873. Since merging, KONICA MINOLTA has grown to be present in 49 countries worldwide, with sales and services in 150. Over 75% of its operations are focused on Business Technologies but it also holds significant ground in Healthcare and Industrial operations.