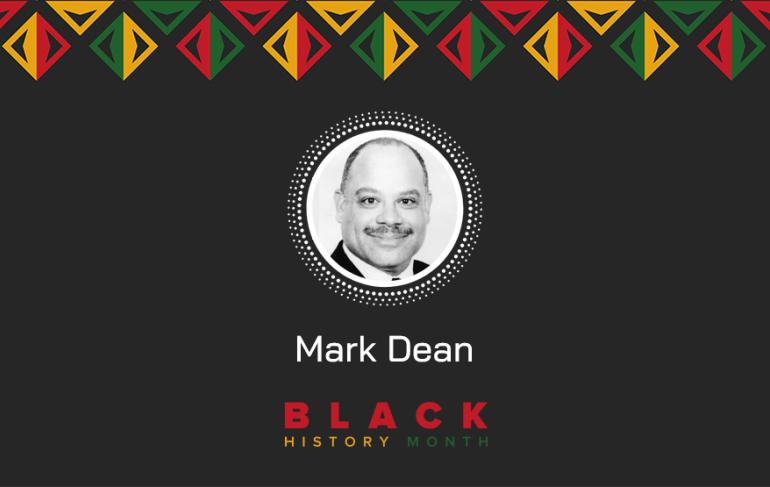 Mark E. Dean is a computer scientist and inventor, without whom the personal computer age simply wouldn't be what it is today. As co-creator, Mark holds three out of IBM's original nine PC patents, and now holds more than 20 patents overall. These include patents for the first colour PC monitor and the first gigahertz chip.

Mark was also the co-inventor of the Industry Standard Architecture system, which allows peripheral devices to be plugged into computers, such as printers, monitors, and disk drives.

At an early age, Mark had shown interest and an affinity for technology and for building things. He excelled at school as a student and as an athlete, and eventually went on to study Engineering at University of Tennessee. After graduating, Mark landed a job at IBM, where he became a real asset to the company and delivered many of the then-innovations that we use today.

Today, we have a lot to thank Mark for. Even as PCs are swapped out for tablet-style devices, they simply wouldn't be the tech du jour as we know it, had it not been for Mark's drive and efforts.