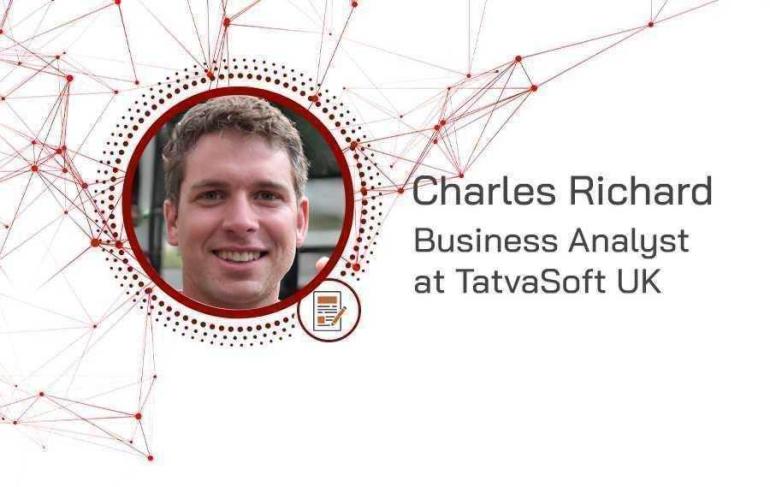 DevOps is defined as technical practices and architecture, as well as cultural norms needed to achieve fast flow of work into production, while achieving world-class reliability, availability, security and stability. Moreover, it enables organisations to build a safe work system, wherein small teams could independently and rapidly develop, test and deploy code in a safe, secure, fast and reliable manner to customers. Software development with DevOps enables organisations to maximise the productivity of the developer, allow organisational learning and create high satisfaction rate of employees and win in the market.

For huge, complex organisations that have been around for decades and even longer, there is evidence that they increasingly adopting the DevOps principles and practices, making certain that development and operations could be as productive as though working at Amazon, Google, Facebook or Netflix.

Such big companies have productive development and operations processes. Having said that, other large organisations today, many of which have been around for some time, are adopting the DevOps practices and principles more and more to be similar to the giant organisations mentioned above.

Today, there is clear adoption patterns as businesses begin to expand the DevOps approach reach. Regardless of whether the expansion begins in architecture, development or operations, they all begin by making ‘pockets of greatness’, which achieve amazing outcomes and incredible benefits associated with DevOps and grow them there. Mobile app development today more and adopts the DevOps process.

Below are some adoption patterns for large-scale DevOps formation, its meaning in boosting customer satisfaction and continuous delivery.

Firstly: independent manner when it comes to teamwork. While the DevOps procedure is typically related to frequent deployments daily, it further achieves more fantastic results, which include more employee security and satisfaction. Nonetheless, one of the most vital attributes is that the system allows small development teams to develop, test and deploy fast to clients much faster and more independently, when business organisations need it most.

Take Amazon, for instance, which does 136,000 deployments daily. The company is able to do so due to the fact that the teams could independently work. In contrast, nobody works independently at big organisations. For testing changes in many apps, the teams in these organisations have to wait for their turn in an integrated test environment. What this means is that for several months, they could have accomplished changes, but have been bound to every other team, restraining them from delivering value to clients.

In comparison, with the right architecture, such as Amazon’s, small teams are able to deploy value to customers in an independent way, without the need to be chained to other teams. Put simply, one is unable to perform 136,000 deployments daily if every time a change needs to be deployed, it needs to be communicated and coordinated with several other teams. An architecture that’s loosely coupled makes this possible, minimising the need for these kinds.

With an API, there is less need for communication and coordination. Managing with tightly coupled architecture is the release planning method. Often, it requires an entire day for a team to comprehend dependencies with the other teams. That is to say, one’s own team should make certain that the other teams are able to accomplish the required work to achieve a promised feature.

It’s definitely suitable to determine during the release planning process instead of the release date that one team is not able to complete a critical item. If this occurs, there is a likelihood of delay on the promised feature until the next release. Provision of a stable and versioned API helps teams work independently. When this happens, they aren’t limited anymore to a once-per-quarter release schedule for delivering customers with new value.

Successful efforts with DevOps require coordination of all stakeholders. DevOps efforts more often than otherwise are restricted to I&O. Businesses aren’t able to enhance their time to value via uncoordinated groups or those that focus on I&O solely and exclusively. To achieve larger-scale DevOps, an organisation should have a dedicated team to create huge business wins. Moreover, a successful leadership could very well mean elevating the state of practice for the whole organisation, not only on the business aspect or a particular service.

Continued integration and delivery comprise the most vital components of development and operations. Continuous delivery is a software development strategy that lets organisations deliver new features to user as efficiently and fast as possible. The main idea of continuous delivery is to build a reliable, repeatable and improves process to take software from the concept stage to the customer. Moreover, CD is a strategy that allows organisations constant flow of changes to production through an automated software production.