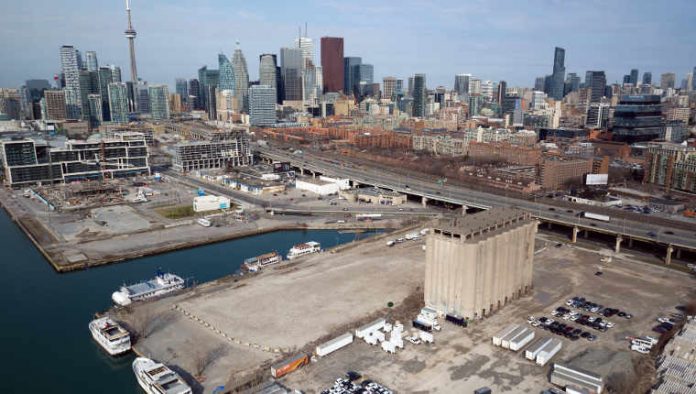 Toronto to build first town designed around the internet

For thousands of years, sea ports and river ports, as well their precursors, have provided the perfect foundations for the formation of towns and cities.

Literally thousands of urban conurbations around the world started as a muddy dock on a stretch of riverside or ocean front. This seemed natural at the time because ports are where trade happened – agricultural products perhaps from far off lands as well as fishing boats would come in with their catch.

In modern times, some towns and cities have been built with airports in mind, and some with nothing but the car as its driving force. But apparently, a small neighbourhood in the Canadian city of Toronto will become the first town to be built “from the internet up”, according to a report on The Economist website.

It could probably be considered a “smart city” project, and there are many of those around the world, but this is different in some ways. Apart from the local authorities one of the companies behind the development – not surprisingly – is associated with Google. Sidewalk Labs is a subsidiary of Alphabet, Google's parent company, and is concerned with “urban innovation”.

The $50 million project will transform old quayside area – similar to the Docklands in London – into a hi-tech hub for living and work. The “digital layer” of the Quayside project envisages large sensor arrays which would monitor just about everything that moves and doesn't move. The area will feature a proportionately high number of robots of different types, which will be used for a variety of things such as making deliveries and for collecting rubbish.

One of the few concerns about the project is the level of privacy residents are likely to be able to have. If anything and everything is being monitored, how would it be possible for anyone to have a private life? And who will be responsible for monitoring the vast quantity of what might be private data?

It's unlikely that such concerns will stop the project because they are similar to questions everyone has about the area they live, no matter where in the world it is. However, some critics have said that Toronto authorities are so keen on the Quayside project that they may fail to properly manage the possible downsides. According to The Economist, the critics say that Sidewalk Labs' proposal would require “substantial forebearances from existing laws and regulations”.