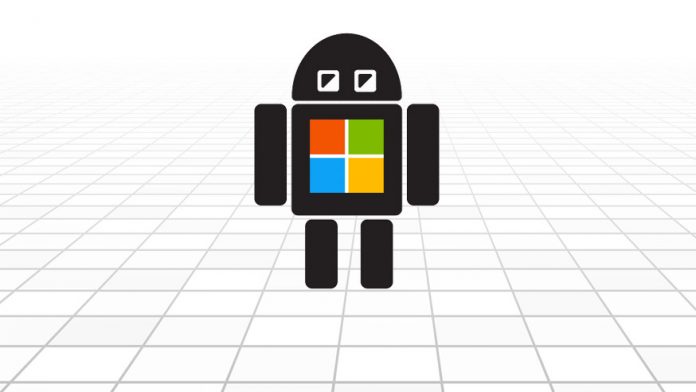 One of Microsoft's most senior executives has told EM360 that artificial intelligence is one of the company's most important technology objectives.

Dave Coplin, chief envisioning officer at Microsoft, says: “In terms of what Microsoft is looking at, the biggest technology for all of us, and Microsoft in particular, is artificial intelligence.”

Coplin says he and his colleagues are trying to answer the question, “How do we get technology into such a place that it can augment and extend human capability?

“We want technology to be able to anticipate what humans are doing, not to replace them, but to help them go further than they would on their own.

“This is the thing that drives Microsoft,” he adds.

Turning his attention to what challenges Microsoft faces, Coplin says the biggest challenge is human beings. “How we do help humans change their behaviour in such a way to get more from technology?

“Part of the challenge is that people typically use technology in the same way they've always used technology.”

He says the technology we have today enables humans to work and do things in a completely different way.

“We've got to learn some different behaviours,” says Coplin, adding that keyboards have been around for more than 100 years, and the Qwerty layout – the way the letters are arranged – was designed specifically to slow typists down.

Coplin is scheduled to be one of the speakers at Tech Expo, due to be held in London in October. Essentially a gathering of futurists who will provide insights into emerging technologies, this year's Tech Expo will concentrate on areas such as virtual reality, augmented reality, and financial technology, among others.

Coplin says Tech Expo is designed to give attendees a better understanding of the real potential of technology, and to offer ideas on how they can change their behaviour to improve themselves as individuals or their organisations.

The full interview, conducted by Nicola Harvey, is available as a podcast recording on em360tech.com. 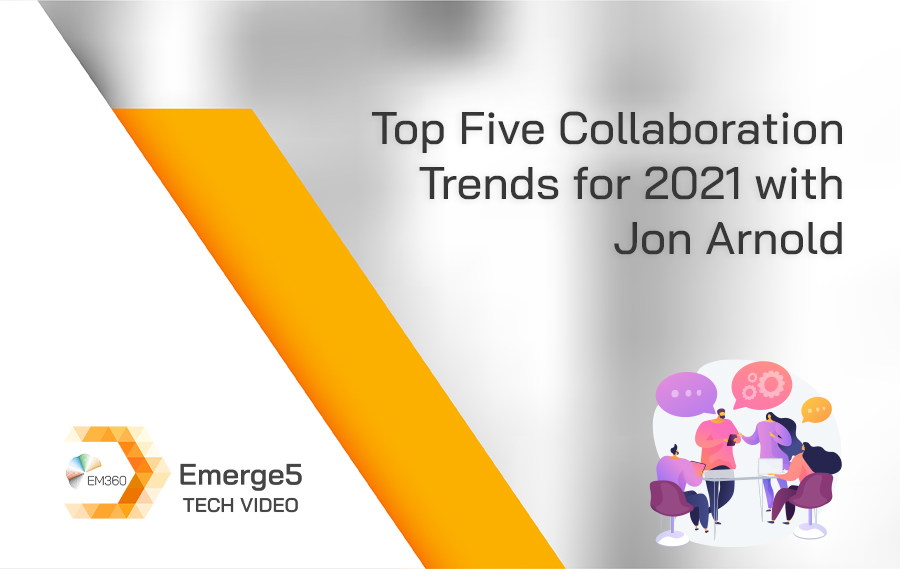