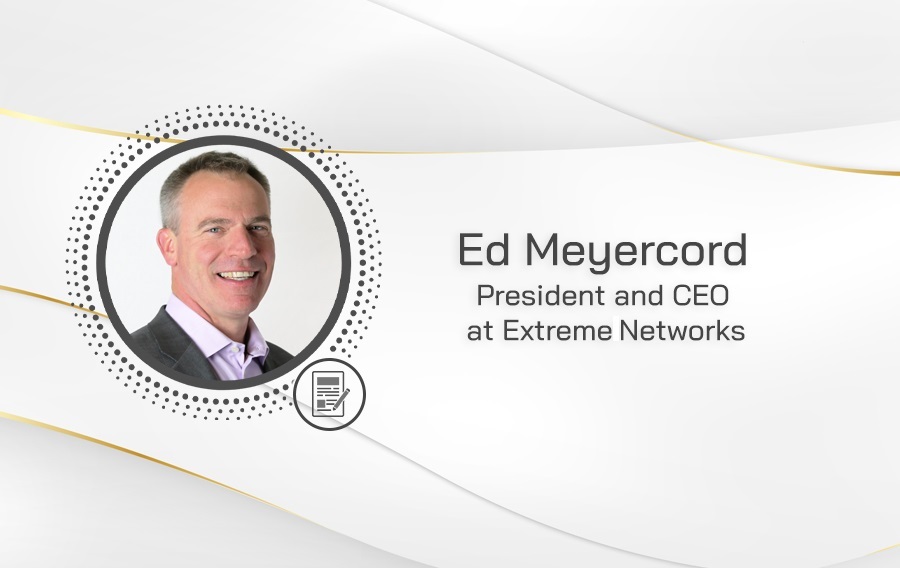 CxO of the Week: Ed Meyercord, President and CEO at Extreme Networks

Ed Meyercord is the President and CEO of Extreme Networks. This networking solutions company, which has a focus on software and services, is committed to solving the toughest challenges in the IT realm today. The company currently has more than 50,000 customers across 80 countries, making it a powerful force in the technology landscape.

As the leader of this innovative business, Meyercord always had a passion for leadership. He began his higher education with a BA in economics from the Trinity College in Hartford. After that, Ed went on to receive an MBA in Finance from the NYU Stern School of Business. He earned his first high-level position as Vice President of the Salomon Brothers (now Citigroup) investment banking division and went on to be CEO of multiple companies through the years.

After over three years at Salomon Brothers, Meyercord achieved a new position as the CEO of Talk America. This publicly traded company delivered internet and phone services to small companies and consumers around America. Ed spent 10 years guiding Talk America to success, before taking a new position as CEO with Cavalier Telephone, a privately held video, voice, and data services company with a significant investment in fibre networks.

In 2009, Meyercord took on the Director position at Tollgrade Communications, extending his experience with the communications industry even further. During 2009, Ed Meyercord also took on the position of CEO, President, and Chairman of Extreme Networks, where he has remained for more than 11 years, gathering other experiences in his spare time.

A Powerful Figure in Technology

Ed sits at the head of the Extreme Networks brand today, helping to guide the business towards continued innovation and success. He also plays an important role in the evolution of the Critical Alert Systems corporation, and acts as an Advisory Board Member for Vox Telehealth.

Ed's commitment to supporting the transformation of the digital world, as well as his commitment to enhancing healthcare for everyone, makes him an inspirational figure for tech professionals everywhere. 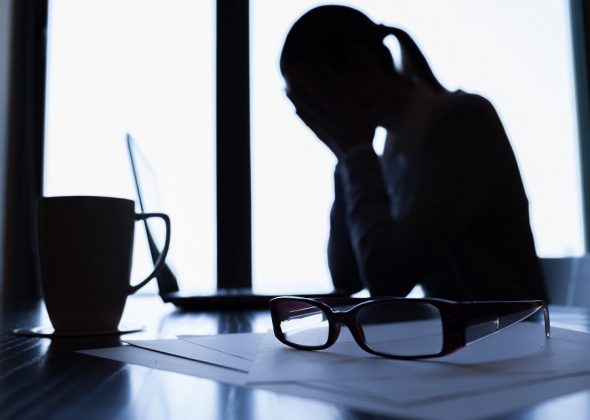