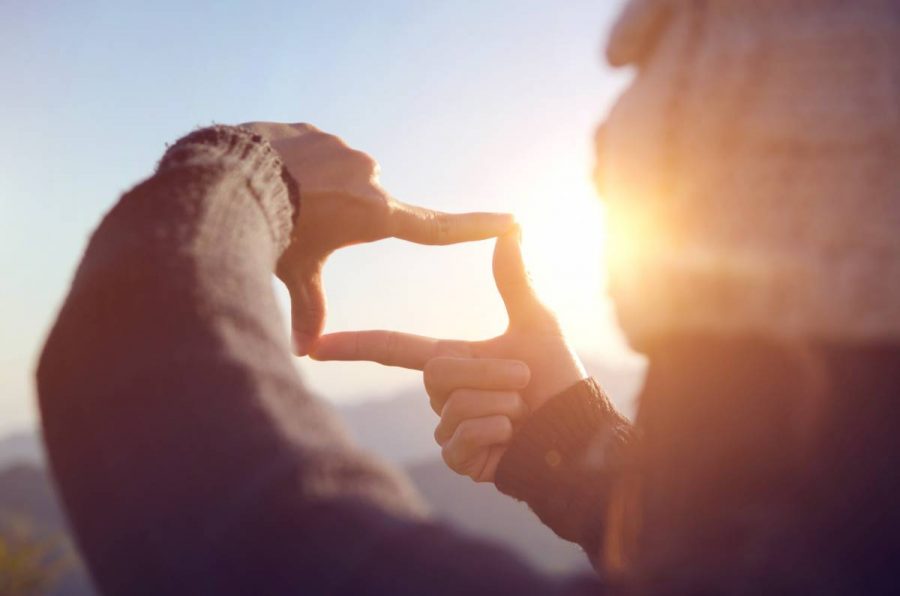 The world needs an analyst. In order to fully understand the nature of tech and computer science, it is probably a good idea to listen to experts. What's more is we need to understand what's around the corner.

Daniel Burrus takes the role of analyst to the next level. He's more than an analyst, an expert and a business advisor; he's a futurist.

Following his graduation from the University of Wisconsin, Burrus started his career as a biology and physics teacher. Burrus was no run-of-the-mill teacher; he was nominated for the Educator of the Year during his first year of teaching.

In 1978, Burrus founded his first of many companies to come. His research into the tech industry consequently led him to become one of the experts in the field.

Burrus could. In fact, Burrus accurately predicts nearly every major technological leap. In the 1980s, Burrus became the first and only futurist to predict the twenty technologies that would fundamentally change the tech business landscape.

Nowadays, Burrus runs "Burrus Research"; a platform that provides consultation and business solutions for tech experts. Need a better understanding of the industry? Dan's the man for the job.

He takes the definition of business expert and redefines it; he's a guru that plays by his own rules. In fact, The New York Times referred to him as one of the top business gurus in highest demand as a speaker.

Do you want to be able to get the same insights that Burrus has? Maybe you should try out his Anticipatory Organization Model! By helping you to develop opportunities for what's around the corner, Burrus's system helps you to be ahead of the curve.

Burrus will never cease to amaze us. This is why Daniel is our CxO of the Week!