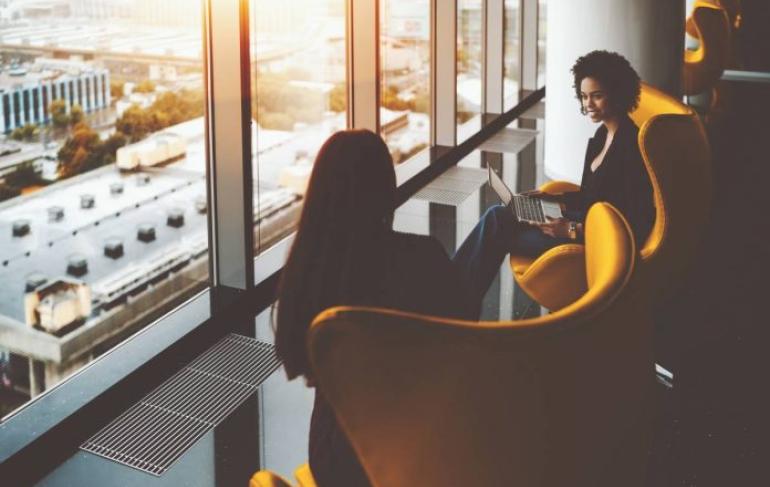 Some CEOs are more than leaders; they're visionaries. Some CEOs strive for success from the beginning of their career. Furthermore, some CEOs are looking to change the world. Alicia Asín Pérez is this kind of CEO.

Immediately after finishing her masters at Universidad de Zaragoza, Asín Pérez founded Libelium; an IoT enterprise that produces user-friendly, modular, open source and low-power devices for wireless sensor networks.  Starting with only $3,000 in the company, Asín Pérez secured loans from the Spanish government by showing promise from the outset.

The Race to Success

Within the first five years of Libelium being launched, Asín Pérez had acquired clients in 45 countries despite having a company of only 25 employees. She has since earned 18 accolades, including being the first woman to win the National Young Entrepreneur at the 2014 meeting of the Spanish Confederation of Young Entrepreneurs (CEAJE). In 2008, Asín Pérez published her first official publication: "Making Open Hardware Possible" at Free Software Magazine. She has since published over 10 groundbreaking articles despite having to manage the tiring job of being a CEO.

A Passion for Activism

Asín Pérez is more than your average entrepreneur; she cares about the real issues. She cares about the future of tech. Asín Pérez has previously spoken out about the potential talent gap of 4.5 million people that we may have by 2020 given the shortage of engineers. Asín Pérez is also an environmentalist at heart. Her dream is to build a city with sensors to monitor pollution levels. Libelium has also expressed their concern for the 2.1 billion people without access to clean and safe drinking water. They are outraged by this inequality. The Smart Water IoT Solution Quick Report by Libelium outlines these problems. Furthermore, Libelium documents how IoT can help to make a difference as well as the benefits, advantages and the most demanded features that stakeholders look for. Some CEOs are more than leaders; they're passionate environmentalists. Some CEOs are more than entrepreneurs; they're activists.