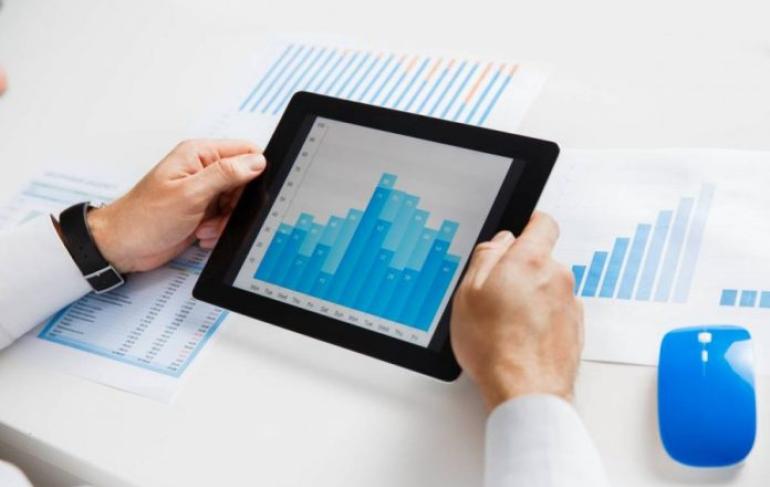 Yesterday, I went down to Alteryx Inspire Europe 2018. When I was there, I ran into the CEO himself: Mr. Dean A. Stoecker. While I was impressed by the convention, I was more impressed by the CEO himself. He was charismatic, charming, business minded and clearly intelligent. I attended a round table discussion with representatives of companies such as Sainsburys, Copa Airlines, Kubrick Group and Forrester. I started to hear a common trend amongst these companies. Many of them noted how happy they have been with Alteryx. It provides a clean, self documenting service that gives companies full control of their data and analytics. There was also a clear positive reaction to the efficiency of Alteryx. It was not uncommon to hear clients voice how fast data analysis has become as a result of Alteryx's products.

Dean is a born and bred Coloradan. With entrepreneurship built into his DNA, it seems that the only logical path for Dean to have taken with his life is to be the CEO of a multimillion-dollar organisation.

"My father was an entrepreneur who built A-Frame houses. I was the youngest in the family and we would see the life of the entrepreneur at the kitchen table -- collecting money from customers, paying bills, and investing for the next stages of growth" - Dean a. Stoecker

After finishing his MBA from Pepperdine University, it seems that Dean's life has been a constant journey to success. He has previously served as Director of Enterprise Solutions for Integration Technologies, Inc. and also as Vice President of Sales at Strategic Mapping Inc. Since founding and serving as CEO of Alteryx in 1997, we have seen Dean constantly advance his career. He has appeared on CNBC with Jim Cramer. This guy defines the concept of rockstar CEO. Why? Because his product is incredible. It is no wonder that companies such as Amazon, Barclays, Cisco, Audi and Dell all use Alteryx to optimise their analytics.