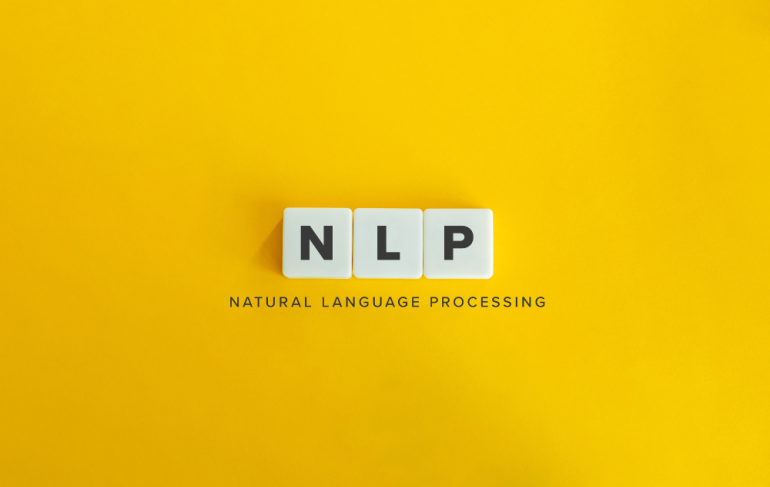 Article contributed by Ramprakash Ramamoorthy, Director of Research for ManageEngine and Zoho.

The basic idea behind AI systems is to infer patterns from past data and formulate solutions to a given problem. Traditional NLP systems were rule based, using rigid rules for the translation process, but modern-day NLP systems are powered by AI techniques and fed huge chunks of data across languages. These AI-powered techniques have improved the accuracy of language translation services.

Most brands run their business via mobile and web applications. However, another medium of digital interaction involving a conversational interface has taken businesses by storm. These NLP-powered conversational interfaces mimic human interaction and are very personalised. Organisations must grab this opportunity to instil the latest, most effective NLP techniques in their digital platforms to enable better customer interactions, given that the first touchpoint for many customer interactions is digital these days.

1. How does NLP help with speech recognition software?

The latest NLP solutions have near-human levels of accuracy in understanding speech, which is the reason we see a huge number of personal assistants in the consumer market. Today's AI-powered NLP-based speech recognition software is close to 95% accurate.

2. Why are there issues of bias in NLP and speech recognition?

Bias is one of the biggest challenges of any AI-powered system, where the model learns from the data we feed it. We've all read about AI systems that reject applicants based on gender or give different credit eligibility for similar people from different ethnicities. NLP has similar pitfalls, where the speech recognition system might not understand or wrongly interpret a particular subset of a person's speech.

One way to avoid such bias in the models is to ensure a variety of samples are included in the training data. An imbalanced training dataset is the first reason for bias to creep into a system.

Training data should be monitored and treated like code, where every change in training data is reviewed and logged to ensure the system remains bias-free. For example, the first version of the system might not contain much bias, but due to incessant addition to the training data, it may lose its bias-free nature over time. Closely monitoring the system for potential bias will help with identifying it in its earliest stages when it's easiest to correct.

Some examples of bias in speech detection

The primary reason behind all of these is an imbalanced dataset or a training dataset that has decayed over iterations.

3. The setbacks of NLP and speech recognition due to bias

If speech recognition software is particularly error prone with particular accents, customers with that accent will stop using it over time and instead use the traditional way of interacting with the system. This translates into huge losses in the ROI on building the speech recognition system. This could also result in bad press and negatively impact the company's reputation.

4. How can bias be tackled both at the early and later stages once it has been recognised?

The key to tackling NLP bias is model monitoring and dataset monitoring. Model monitoring means consistently monitoring the model's output to ensure no bias has crept into the system. This bias is often referred to as concept drift—where the model has drifted from its original state. It's important to identify and mitigate concept drift before ethical boundaries are breached.
It's important to treat data like code, where every amendment to the training dataset is logged and reviewed. This is considered dataset monitoring.

5. How to ensure we can meet regulatory requirements around bias?

Ethics must be drilled into the design of NLP systems and cannot be an afterthought. We are seeing more and more regulatory frameworks going into effect to ensure AI systems are bias free. Proper developer education is important to ensure proper ethics is included by design.
Ethics is a continuous process during which we cannot take our hands off the wheel. Self-regulation plays a key role in staying bias free.