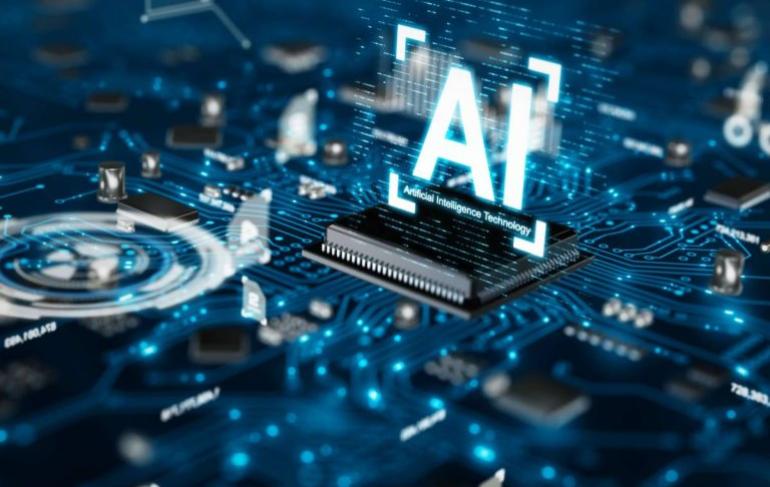 It seems strange to write about the next evolution in a technology’s lifecycle when the current incarnation is still only really in its infancy. Having mostly been the domain of the early adopters, Artificial Intelligence (AI) is just starting to play an increasingly prominent role in mainstream business. It drives automation, insight, and much more – having a genuine and tangible impact on many elements of business performance.

Yet, just as AI moves into the mainstream, Squirro research revealed that 83% of top tier banks have evaluated AI and more than two-thirds are already using it, there is a more powerful and impactful technology that promises to transform business performance in ways that have previously been unthinkable.