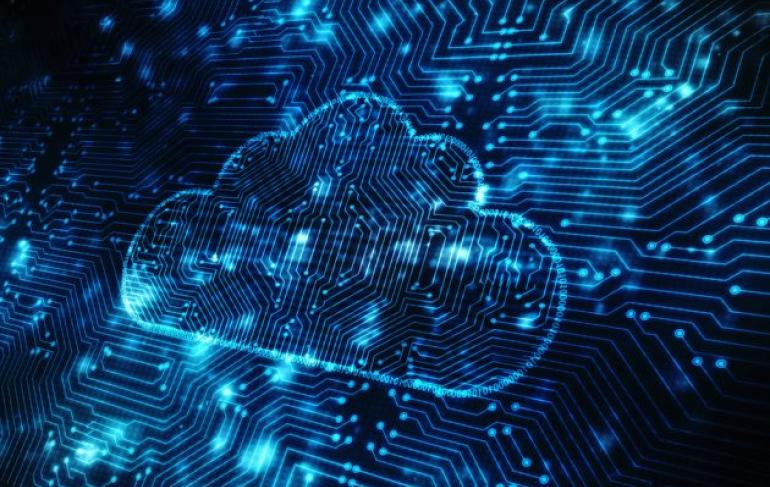 Functions-as-a-Service (FaaS), or serverless computing, is becoming increasingly critical in the enterprise. Indeed, President at Intellyx Jason Bloomberg insisted that "serverless has become an essential must-have for many developers engaged in a range of web-scale and enterprise application initiatives."

The value of serverless computing

In a recent whitepaper, Bloomberg stated that software engineers must now focus on value-generating business logic. In effect, this is the motivation behind one of the fastest growing areas of cloud computing — serverless computing.

With serverless computing, developers can now create and access individual software functions — with all implementation details hidden from view. However, Bloomberg observes that the name serverless is actually a misnomer, as servers remain behind the scenes.

With serverless, the cloud infrastructure simply fires up the necessary technology where and when the user requires it. Above all, serverless computing addresses the limitations of modern software development.

Serverless computing does so by transferring communications, logic scalability, and other infrastructure tasks out of the program and into the platform. In addition to this, it also supports common, popular languages like Go, Python, and NodeJS.

At present, Amazon Lambda exists as the primary source of serverless capabilities. While Amazon offers a viable product, Bloomberg notes that it has many weaknesses as well as strengths.

An alternative to the public cloud

The limitations of Lambda include portability to other cloud providers, a lack of serverless offerings for edge and on-premises environments, high costs, operational challenges, and a lack of real-time analytics. In order to address these challenges, Iguazio has developed the open source offering Nuclio.

Iguazio is the creator of a high-performance data services platform for real-time applications. While this is a commercial product, the company chose to release Nuclio as open source and subsequently welcomed input from a broad community of contributors.

Moreover, Nuclio is "cloud neutral" so engineers can install it on either on-premises or in public or private clouds. This includes various hybrid, multi-cloud, and edge scenarios. Above all, Nuclio aims to reduce the barriers to serverless and thus bring it to the forefront of high-performance, real-time computing.

Nuclio also provides all the benefits of the processes inherent in public cloud serverless offerings. In turn, organisations can now benefit from increased scalability, simplicity, and developer productivity.

How can established businesses transform their performance through greater agility? Listen to our podcast with Ralph Fernando, Senior Managing Director of Strategy, Digital, and Operations at Pragma Consulting to find out