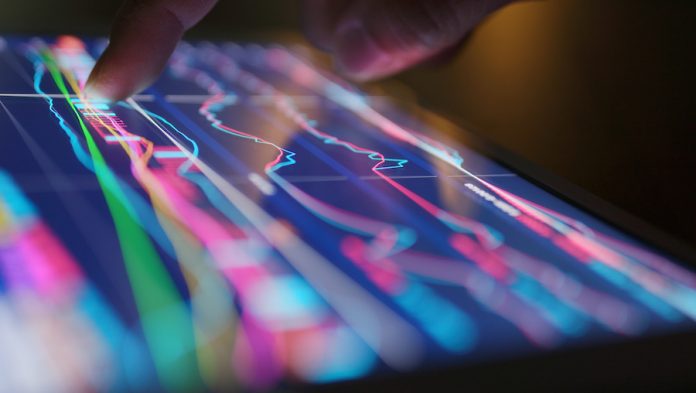 From 2015 to 2018, Big Data adoption in the enterprise grew from 17% to an overwhelming 58%. With a CAGR of 36%, this indicates that more and more companies are recognising the importance of becoming data-driven. This is according to Dresner Advisory Services, which also discovered that 80% of enterprises believe Big Data is important to their business intelligence strategy. The firm's fourth Big Data report explored changing market dynamics, user perceptions, and enterprise plans.

Investment in Big Data on the rise

Approximately 92% of leading companies are increasing the pace of their investment in Big Data this year. This is according to NewVantage Partners, which also found that 88% of respondents expressed a keen urgency to invest. More enterprises than ever before are now adopting Big Data. In fact, Dresner's report stated that less than 10% of companies have no future plans to incorporate Big Data into their business operations. Dresner Advisory Services VP and research director Jim Ericson commented on the positive shift. “Across the four years of our comprehensive big data analytics study, we see a strong upward trend in adoption and a corresponding drop in those with no plans,” he stated. As a result, Ericon believes that “this trend shows a strong indication of mainstream adoption.” The NewVantage Partners report also echoed this sentiment as it found that 55% of firms are investing over $50 million in Big Data initiatives this year.

Cloudera, Amazon EMR, Hortonworks, and MAP/R are currently the strongest big data performers within the market. Overall, Cloudera was the most popular choice of vendor in the enterprise. Earlier this month, however, Cloudera and Hortonworks finalised their all-stock merger. The company's now intend to “create the world's leading next generation data platform provider, spanning multi-cloud, on-premises and the Edge.” Almost three-quarters of organisations (72%) believe that data analytics enables them to create valuable insight. It is therefore no surprise that two of the biggest players in data have joined forces to establish an industry standard for hybrid cloud data management. With data as the fuel of the digital economy, it is integral that companies are able to reap its benefits. Rob Bearden CEO at Hortonworks believes the new offering enables enterprises to truly “capitalise on the value of their data.”

How can enterprises use Big Data to build customer intimacy? Listen to our podcast with Principal OmniChannel Marketing at Opera Solutions Danny Flamberg to find out

Previous article
How many companies are planning to implement AI in 2019?
Next article
How much is poor mobile connectivity costing enterprises?