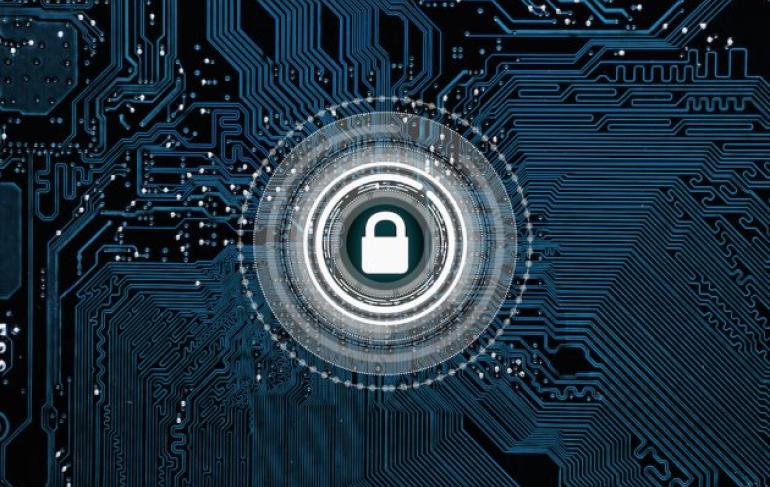 Digital transformation is fundamentally changing the way that enterprises operate. However, a new report from IDC indicates that the process could actually be putting a company's sensitive data at risk.

Digital transformation comes at a cost

Overall, IDC surveyed 1,200 executives with responsibility or an influence over IT or data security. The research also spanned across nine countries and represented a range of industries and roles.

More enterprises are beginning to adopt digital technologies like IoT, cloud, social, and mobile. However, many companies are failing to implement encryption and protection measures as they rush to digitally transform.

39% of the respondents said that their companies were disrupting the markets they participate in. These executives also revealed that they were implementing digital capabilities in order to enable "greater enterprise agility."

Although digital transformation is providing enormous benefits for organisations, it is also complicating the lives of information security professionals. 60% of enterprises reported that they had suffered a breach, with 30% of the incidents occurring this year.

No organisation is exempt from risk

According to the research, even the most sophisticated companies are experiencing breaches. Respondents with a higher level of sophistication were actually more likely to say that they had suffered from a breach.

64% of companies that spent more than 10% of their IT budget on security experienced at least one breach. Among these cases, 34% of respondents admitted that these breaches had occurred over the past year.

In comparison, organisations that spent less than 10% of their IT budget on security saw a similar level of breaches. Overall, 47% of these said that they had seen at least one breach in the company's history - with just 17% experiencing a breach in the last year.

This year, 50% of companies said that they expect an increase in their security budget. While this may appear promising, a whopping 79% of organisations said the same in last year's Data Threat Report.

This begs the question as to whether companies are reaching a security spending ceiling. If so, the report warns that a thinly stretched budget could potentially damage a company's ability to protect its data.

However, this also means that organisations need to acquire better value in solutions. As a result, platform-based security solutions with on-premises, cloud, and hybrid protections could thrive in the new digital economy.