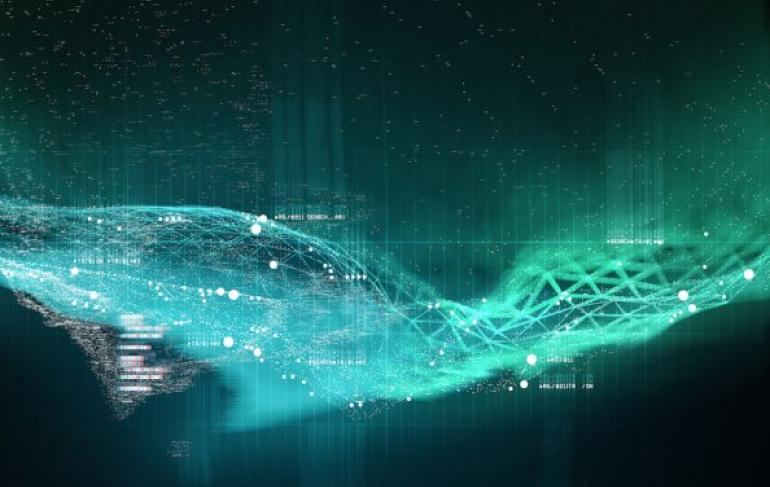 A boost for Apache Flink

dA founders Kostas Tzoumas and Stephan Ewen commented on the exciting news in a blog post. “It is with great pleasure to see Alibaba committed to open source and our mission, eager to take Flink's technological advancement to the next level,” they wrote.

The partnership is a natural evolution of a long-lasting collaboration considering that Alibaba is one of the largest production users and biggest contributors to Apache Flink. Moreover, the company has “made numerous contributions to the Flink codebase over the last 2 years.”

According to Alibaba, the two companies have supported the Flink community since 2016. As a result, the architecture and performance of the software has now evolved to “meet the stream-processing demands of enterprises worldwide.”

Therefore, the deepening of their partnership was a “natural step” as the pair continues working around Apache Flink. Looking ahead , dA founders said that the companies “will not only continue, but accelerate contributions to Apache Flink and open source Big Data.”

Initially, Alibaba has committed to sharing with the community their in-house developments around Flink — Blink. Tzoumas and Ewen said they are confident that Alibaba is “committed to open source and our mission, as well as eager to take Flink's technological advancement to the next level.

dA customers and partners can also expect the same “unparalleled level of service,” they added. While the company's contribution and commitment to open source will remain, the pace at which dA innovates will undoubtedly accelerate.