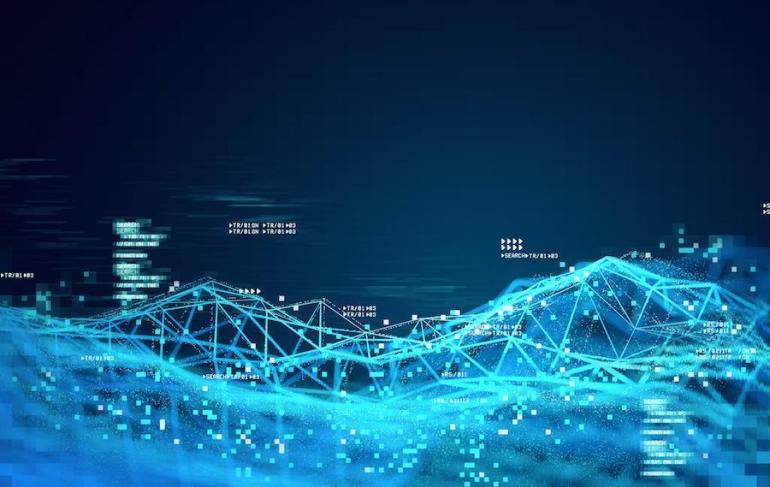 DevOps encourages and facilitates coordination between software developers who create apps and the operations personnel who deploy these apps. However, a recent Evans Data survey shows that these two teams have varying perceptions on the use of DevOps to manage data.

The benefits of workflow management tools

DevOps assures increased flexibility, improved operational health, and a deeper collaboration across the software delivery cycle. The relationship between software development and operations personnel therefore lies at the heart of DevOps.

This constantly evolving partnership demands the proper tools and processes in order to streamline the process. However, convergence and joint accountability is also absolutely crucial.

Overall, the survey DevOps 2019 included 250 developers and 250 IT operations professionals. The press release states that while respondents showed some convergence in areas such as "continuous integration and application handoff," many had "very different viewpoints in other areas."

IT managers vs Developers

The majority in both groups also said that the development team has the final decision in deploying a software release. 41% of IT managers said that this was the ops team, while just 22% of developers said the same.

IT managers were also more likely to claim that technical software challenges are their main source of frustration when automating a network. On the contrary, developers said that this was due to a lack of budget for new tools.

Janel Garvin, CEO of Evans Data commented on the importance of convergence. "While both the development team and operations are trying to develop, release and maintain applications in a large enterprise environment for the common good of their company, they are basically coming from different ends," Garvin said.

"Automation tools are essential for efficient interactions between the two groups," she added. With these tools in place, this ensures that the two teams "come together in collaboration rather than confrontation – that along with an understanding of where each is coming from."

Looking to learn more about DevOps? Listen to our podcast with industry analysts on Demystifying DevOps