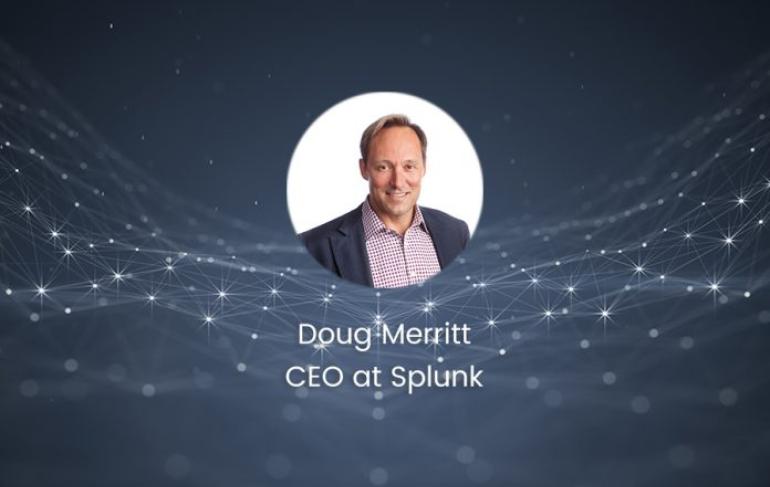 Douglas Merritt, fondly known as "Doug" to his friends and coworkers, is an inspirational figure in the worlds of Operational Intelligence and Business Leadership. With a diverse technology career spanning more than 30 years, Doug has contributed to the growth of countless leading businesses. He started his pursuit of excellence with the Accenture brand in 1987 as a Staff Consultant. Today, Merritt is the CEO of Splunk, a leading Operational Intelligence Platform. Splunk provides in-depth insights into business operations, via machine data, artificial intelligence, and predictive analysis. Thanks to his innovative approach to software and systems, Doug Merritt is now worth approximately 75 million dollars.

Decades of Experience in the Tech Industry

Doug Merritt has served as the CEO and president of Splunk since 2015. Before that, he was already a crucial part of the company, working as Senior Vice President of Field Operations from 2014. Merritt came to his role in Splunk after a long and impressive history serving and supporting software organisations. Before Splunk, Merritt was SVP of solutions marketing and Products for Cisco. There, he managed a global team of tech and business experts. Between 2011 and 2012, Douglas was the CEO of a behavioural personalisation and marketing tech business named Baynote. During his time with the brand, he drove a 100% year-over-year increase in monthly recurring revenue! In the earlier days of his career, Merritt also held multiple executive roles as a member of the SAP Executive Board. Over 6 years, his teams were responsible for generating more than $1 billion in direct software license revenue. Between 2001 and 2004, Merritt also served as the Group Vice President and General Manager of PeopleSoft Inc - a business recently acquired by the Oracle Corporation. He's also worked alongside PowerSoft, Patrol Software, Icarian (bought by WorkStream), and Birst. Merritt's experience with countless companies and roles gives him a unique overview of the technology industry.

A Seasoned Strategic Leader in Technology

Since earning his BS of Computer Science from the University of the Pacific in 1987, Merritt has come a long way. With plenty of experience managing teams from a range of backgrounds, including sales, service, marketing, and development departments. He's also worked with companies in a host of IT spaces, including middleware, infrastructure, and applications. Today, Merritt is one of the key people leading Splunk towards success as one of the leading companies in Operational Intelligence.