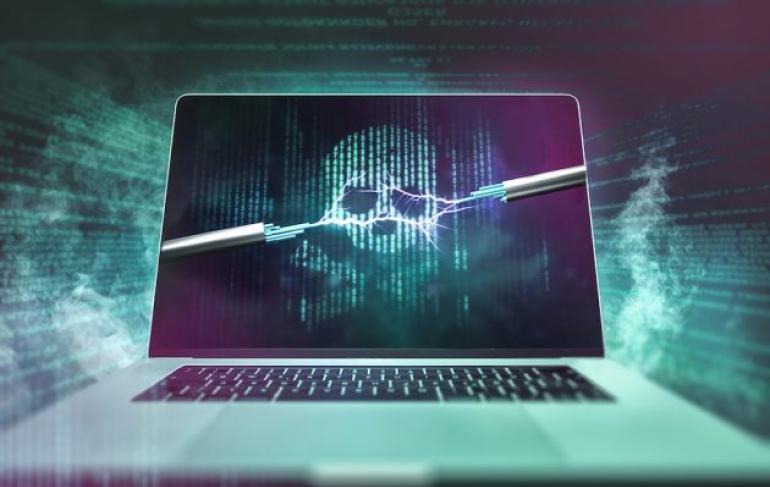 Attacks on websites are becoming increasingly prevalent and dangerous in the enterprise. While web application attacks were once perceived as relatively harmless, they have now become one of the biggest security threats.

The cost of web application attacks

Alongside damaging an online business, web application attacks also cause harm to consumers by exposing their sensitive data. In order to address this, governments have put tougher regulations in place to penalise companies that fail to protect their customers.

At present, the average cyberattack costs enterprises over $1 million, causing significant financial damage. However, a whitepaper from Instart observes that web application attacks also entail the additional lost of customer confidence and trust.

As a result, more organisations are investing time and capital in attempting to prevent these attacks. This not surprising, considering that attacks are affecting increasingly large numbers of customers as the consumer market continues to shift towards online commerce.

Today, it is no longer a question of whether a breach will occur, just when it will happen. As personal data becomes increasingly profitable, any enterprise with an online website or web app must focus on protecting themselves against attack.

With the rise of third-party services and sophisticated bot automation attacks, the security perimeter today has changed drastically. Above all, modern web application security now requires a layered approach from the server to the client.

Today, the ability to accurately identify bot intent and to distinguish between good and bad bots is crucial. This essentially allows companies to deliver a great web experience, while protecting customers.

With this in mind, it is important to detect bots at both the web server level and the client side in order to prevent as much bot traffic as possible. In order to ensure this, Instart has developed technology that blocks bad sources right at the server level, thus preventing access to resources entirely.

As attack vectors become more diverse and sophisticated, however, enterprises need to also adopt a multi-layer security approach. In effect, this should combine network, transport, and application protection with distributed requests and advanced filtering.

Instart provides network-wide traffic absorption to deter even the largest of DDoS attacks. As attackers often attempt to overload a provider's resources, all requests terminate on the Instart edge in order to prevent traffic from directly accessing an origin.

Do trust issues pose a threat to business? We spoke to Dr Jessica Barker, co-founder and Socio-Technical Lead at Cygenta, to find out