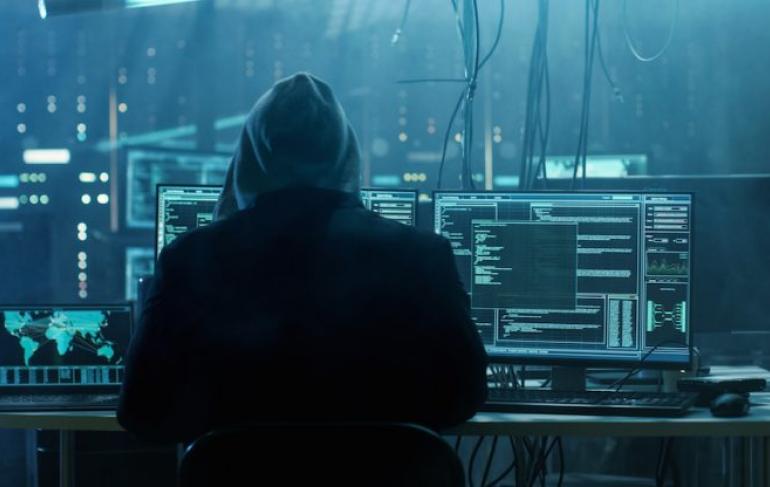 While traditional security methods often target very specific vulnerabilities or breaches, hackers utilise a blend of techniques. In order to ensure that valuable assets are safe, it is now integral for organisations to consider exactly how hackers think and act.

How do hackers think and act?

According to a recent whitepaper from SafeBreach, it is time to supplement security defences with a hacker-centric security paradigm. In effect, this entails understanding an attacker mindset and learning from their techniques.

First and foremost, SafeBreach observes that the rules and boundaries of any network constrict hackers. Indeed, attackers are therefore likely to leverage the specific protocols allowed within a network.

Hackers are also persistent and relentless in their endeavours to infiltrate a network and will actively investigate the best method of attack. However, the Verizon Breach report found that 92% of cyber attacks over the past ten years follow nine basic attack patterns.

Although every action performed by a hacker may look like a singular incident, it contributes towards a larger objective. The ability to look at the entire "attack kill chain" thus allows organisations to detect present and future attacks.

By using the aforementioned characteristics, organisations can develop robust hacker-centric cybersecurity. This must include continuous validation, which is essentially unit tests that allow developers to test the basic input and output of a software methodology.

Any hacker-centric cybersecurity program must also break the cyber kill chain and understand the attack lifecycle. In turn, security teams can prioritise specific programs that will be more successful in their own environment.

Finally, automation is the only way to efficiently tackle persistent attacks from hackers. In order to do so, organisations must model the hacker and automate the process to find security deficiencies.

In cybersecurity, the move towards a more hacker-centric security paradigm is imminent. Indeed, many organisations use ethical hackers or create "bug bounty programs" to reward hackers for finding vulnerabilities.

However, companies must optimise their efforts against hackers and the evolving risks from new users, endpoints, and applications. In effect, organisations need a platform that continuously automates the actions of a hacker and execute breach methods across the entire kill chain.

How can organisations reduce their vulnerabilities? Check out our podcast with Javvad Malik, Security Awareness Advocate at KnowBe4, to find out