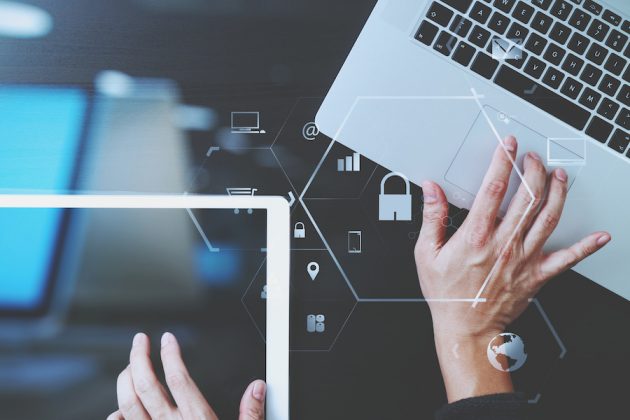 What is the current state of DDoS weapons in the enterprise?

A recent report from A10 Networks details the current state of Distributed Denial of Service (DDoS) attack techniques. In order to do so, the company tracked and took inventory of the millions of DDoS weapons in the wild.

The rise of DDoS attacks

As the report states, DDoS attacks are continuing to grow in frequency, intensity and sophistication. As a result, enterprises are more at risk than ever and should therefore react accordingly to deter this increasing threat.

Nevertheless, A10 Networks also highlighted that the delivery method of using infected botnets and vulnerable severs has not changed. Unlike traditional security methods, "the loud distributed nature of DDoS attacks create opportunities for defenders to take a proactive approach by focusing on the weapon's location."

"It's impossible to fully understand the motivation or timing of DDoS attacks," Rich Groves, Director of Security Research, A10 Networks commented. However, he added that possessing "an inventory of the weapons and compromised networks is possible."

"A10 Networks' DDoS Threat Intelligence provides defenders key data to improve their DDoS situational awareness, allowing them to proactively defend themselves even before the attacks starts," he stated. By identifying and enumerating the origin of DDoS attacks, enterprises can attempt to reduce potential exploitations.

John Bambenek, VP of Security Research and Intelligence at ThreatSTOP also commented on the importance of intelligent threat detection. "Proactive intelligence collection and enforcement has the unique ability to identify the infrastructure an attacker will use at the exact same time the attacker does," he said.

"The size and sophistication of DDoS attacks have risen at an ever-accelerating pace," the report states. However, the implementation of operational 5G networks could dramatically increase the size of attacks.

5G will enable a wide variety of "exciting new smart world IoT applications and use cases" in business. Nevertheless, it will also "increase the available DDoS weaponry available to attackers."

It is therefore vital that companies adopt sophisticated DDoS threat intelligence to enable a proactive security approach. Real-time threat detection and automated signature extraction will also allow companies to "defend against even the most massive multi-vector DDoS attacks, no matter where they originate."

Looking to learn more about enterprise security? Listen to our podcast with Dr. Andrew Aken, a renowned tech evangelist and a leading voice in cybersecurity

Previous article
Large enterprises are reaping the benefits of machine learning
Next article
How can a file system enable faster deep learning for AI?