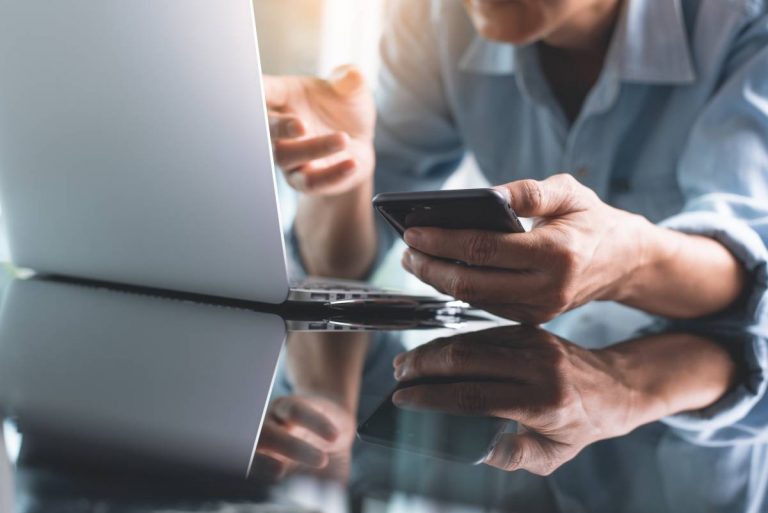 Zoom: How a communications platform zoomed to the top, only to fall from grace

Zoom Video Communications needs little introduction in the business realm, having served many enterprises as a means for seamless online conferencing. However, the coronavirus outbreak would catapult Zoom into unprecedented levels of success, seeping into homes for personal use rather than strictly business. Its overnight ubiquity led to shares skyrocketing, the platform becoming a household name, and Eric Yuan, Zoom's CEO, becoming the man of the hour.

With Zoom, social distancing could feel a lot less distant. In particular, it helped people across numerous nations retain some sense of normality. No school? No problem. Teachers quickly turned to Zoom to offer lessons and help minimise the impact of isolation on children. Weekly pilates? Use Zoom. In the UK, Boris Johnson used the platform to host cabinet meetings. Over in Hollywood, celebrities are too getting in on the action; earlier today, John Kransinski and Emily Blunt surprised a 9-year-old girl by rallying the cast of Hamilton to perform for her over Zoom.

Thus, the platform has played a large part in some of the most heartwarming efforts for people to touch base and check in with each other. It also helped absorb some of the shock when normality was no more, allowing our meets to continue when everything else had stopped. To all spectators, it seemed that Eric Yuan could do no wrong. Driving the company from strength to strength (notably, Zoom's revenue tripled in 2016 alone under his leadership), COVID-19 would make Eric the face of remote working and a well-respected CEO with a golden touch.

However, this bubble would soon be quickly burst. Zoom would remain the word on everyone's lips, but for the reasons that CEOs fear the most.

A succession of security scandals

Zoom had grown its user base by 2.2 million in 2020 alone. However, with so many more pairs of eyes on the platform, it ultimately lorded a giant magnifying glass over anything not up to par. Soon into its newfound popularity, Zoom's glory days came to a (albeit steady) halt after numerous security and privacy concerns came to light.

For example, many users quickly picked up on Zoom's rather alarming privacy policy. We already know that most tech giants share our information with third parties – not always welcome, but not unusual either. However, in Zoom's case, the data the company harvested included video sessions, automatically generated transcripts, messages and documents exchanged within the session, and the names of everyone on the call.

To add insult to the injury, Zoom's privacy policy operated in clear favour of the host. From 'attention tracking' (which isn't an outright privacy violation, but uncomfortable nonetheless) to alleged "[host] rights that might not be immediately apparent to other participants—or, in some cases, to the hosts themselves," Zoom was quickly manifesting itself as a synonym for Big Brother.

Another blow was then dealt in the form of Zoombombing (you know it's bad when it gets its own name). A Zoombomber is an uninvited attendee who breaks in and attends your meetings. Documented so far are a serious of malicious actors who have invaded a chatroom to spout profanities. In some cases, this has even included racial slurs. This video hijacking can be distressing for those on the receiving end of the abuse, as well as those witnessing it. Other causes for concern is whether a hijacker is able to eavesdrop on meetings for corporate information.

Time to face the future

As the saying goes, all good things come to an end, and unfortunately this proved true for Eric and co's streak of success. However, Zoom is exercising its damage control well. Most notably, the company are facing complaints heads-on and not staying silent.

While cooperating with journalists, Eric also addressed the issues in a blog post on the Zoom website. Within it, he was very fair in mentioning that Zoom did not (and could not) have foreseen its use so quickly widespread. He goes onto acknowledge that "we did not design the product with the foresight that, in a matter of weeks, every person in the world would suddenly be working, studying, and socializing from home."

Handling the influx of new users is no easy feat, and its important to remember that Zoom is not alone in this. Many companies, from EasyJet to our local supermarkets, have struggled with the sudden demand. Consumers are now subject to emptier shelves, longer hold times, delayed deliveries, and much more as a result of COVID-19. Of course, these examples don't compromise our privacy and security, but it's important to acknowledge the difficulties businesses are having adjusting.

In the same blog post, Eric outlines the 90-day plan to proactively fix issues. The plan includes steps such as a feature freeze and preparation of a transparency report. In fact, transparency remains a key theme in the company's recovery; Eric is now to hold weekly webinars to provide updates to Zoom's community.

Despite its drawbacks, Zoom has still shaped a legacy for video communications in the aftermath of COVID-19. Its commitment to remedy its reputation and rebuild trust will hopefully see it readmitted as a game changer. For now, we must consider it a cautionary tale as consumers and businesses alike to be vigilant online.

Enjoy this article? Why not check out how to boost your sales and marketing with AI?

Top 10
Top 10 Digital Transformation Services
Previous article
How Your Intranet Can Be Used as a Social Media Interface
Next article
Surge in remote working may improve some organisations’ cyber security defences by Bernard Parsons, CEO at Becrypt