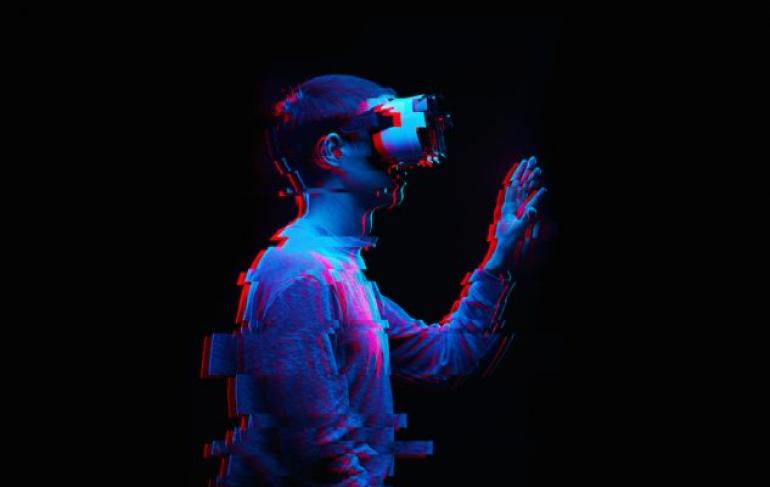 Virtual reality (VR) and augmented reality (AR) are already beginning to infiltrate our personal lives, predominantly via smart phones. However, VR and AR also have the potential to completely transform the enterprise in a multitude of ways.

The rise of VR and AR

In effect, AR adds digital elements to a live view, while VR encompasses a much more immersive experience. While many of us have encountered AR through Snapchat lenses or Pokemon Go, some companies are now beginning to experiment with VR.

For example, Google Cardboard allows users to experience VR in a simple, affordable way. Using a cardboard head mount for a smartphone, the system intends to encourage interest and development in more complex VR technologies.

Meanwhile, the Oculus Rift headset provides a more expensive option for avid gamers. Despite their differences, these tools ultimately aim to transport the user to a number of real-world and imagined environments.

Using the power of artificial intelligence, these products open up a realm of endless possibilities. While VR and AR technologies are yet to mature, consulting firm Booz Allen Hamilton insists that investment in VR is a "game changer" for government agencies.

Today, a number of vendors are also recognising VR and AR's potential for commercial use. Indeed, Walmart found that these technologies are particularly useful when it comes to training delivery employees.

In the enterprise, however, VR and AR has the potential to completely transform the customer experience. From a consumer's perspective, the technology enables a more personalised experience and ultimately drives engagement.

For example, companies such as Nespresso and Hyundai are now producing AR-based user manuals. Not only does this make paper manuals redundant, this approach also empowers customers to fully comprehend the functionality of the product.

These technologies also empower businesses by providing the ability to sell, build, and analyse products virtually. Back in 2017, Ikea launched a virtual product testing app which allowed users to "place" over 2000 items in their home.

Meanwhile, American Apparel is using AR in an effort to improve customer feedback and satisfaction in their stores. In effect, the technology allows users to scan displays and subsequently receive additional product information, such as reviews.

As well as customer engagement, these technologies could drive employee engagement in the workplace. From staff training to supporting customer-facing employees, VR and AR have the potential to streamline a number of important processes.

While these tools are gaining traction in the enterprise, they are yet to become widespread. However, VR and AR evidently present a world of possibilities for businesses striving to compete in the age of digital transformation.