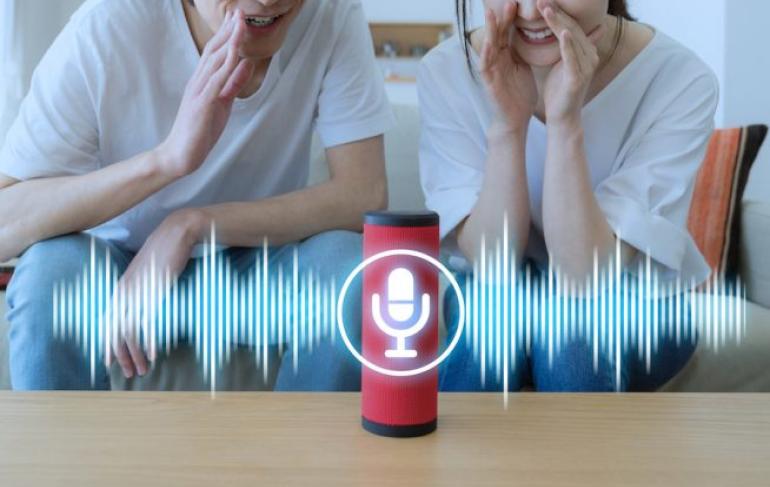 Whether at home or work, it is probable that most of us have encountered a digital assistant. While these devices are useful for reporting the weather forecast or timing our home cooking in a precise manner, the use of this technology also raises important questions regarding our right to privacy.

When is your digital assistant listening?

Last month, Google acknowledged that its contractors are able to listen to recordings on its smart devices. In turn, this sparked a huge debate surrounding the ethical use of artificial intelligence (AI) and voice technology.

The Belgian public broadcaster VRT obtained recordings from the Google Assistant and reviewed over 1,000 audio clips. Overall, VRT found that the device had captured 153 recordings “accidentally”, prompting Google to admit that humans can access these audio files.

However, a spokesperson for Google told Wired that while the company transcribes audio, it only reviews around 0.2% of all recordings, while removing information associated with user accounts. Nevertheless, the VRT report discovered that some of the recordings did in fact include identifiable information.

This week, Facebook became the latest company to admit that human contractors listened to recordings of users without their knowledge. According to Bloomberg, the social media behemoth paid hundreds of contractors to transcribe audio clips from users of its services.

However, Facebook failed to tell contract employees were exactly where they recorded the audio and obtained the files. As a result, many transcribers have requested to remain anonymous in order to protect their jobs.

Although Facebook has confirmed that it will no longer transcribe users' audio, the act raises important questions regarding the ethical use of voice tech. If tech giants are able to access our "private" conversations on their devices, do we have a right to protest?

How has privacy and trust evolved? Advisory Board member and Director of Group Data Protection at Homeserve Richard Merrygold offered his insights