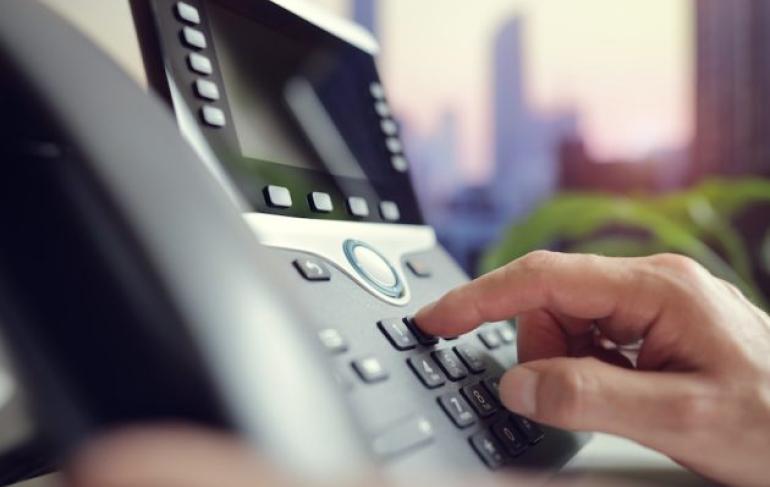 While conferencing tools can be incredibly effective, many companies experience a wealth of technological challenges during calls. Indeed, an infographic from LoopUp outlines an extensive list of the common "frustrations and irritations that plague most calls."

Despite advances in technology, LoopUp observes that many businesses rely on an outdated method for joining conference calls. In effect, dialing in with numbers and codes cause disruptions that ultimately affect "everything from productivity to the bottom line."

According to the research, 61% of users are still dialing into conferencing calls with numbers and codes. In enterprises with over 1,000 employees, this number increased to 68%.

Although more organisations are championing increased mobility, fixed-line phones remain incredibly popular. In fact, just 22% of people used a mobile to connect to conference calls while 37% connected via a meeting room phone and 33% via desk phone.

Frustrations with technology had the potential to discourage employees from participating in video conferences. 47% of respondents said that they had experienced poor video or picture quality, while 36% said that they had felt self-conscious or unnatural during a call.

Although 88% of respondents said that video calls are useful, 12% were more comfortable using audio. Indeed, 27% said that it was frustrating to have to always look presentable on video.

25% also reported that they were unable to make eye contact on a video call. Finally, 36% expressed frustration at the fact that people can "see if you're paying attention" during a video conference.

Poor conferencing practices ultimately waste unnecessary amounts of time in the workplace. In fact, 63% of respondents reported waiting over 5 minutes to set up their web conferencing tools.

The report states that businesses spend 163 billion minutes on conference calls each year, which equates to over 1.43 million working years. While the average conference call is 38 minutes long, employees waste 15 minutes setting up the call and dealing with distractions.

Finally, the report states that the average yearly salary for workers in the US and is £47,6445. Using this figure, businesses lose a total of £26 billion ($34 billion) in wasted time on conference calls.