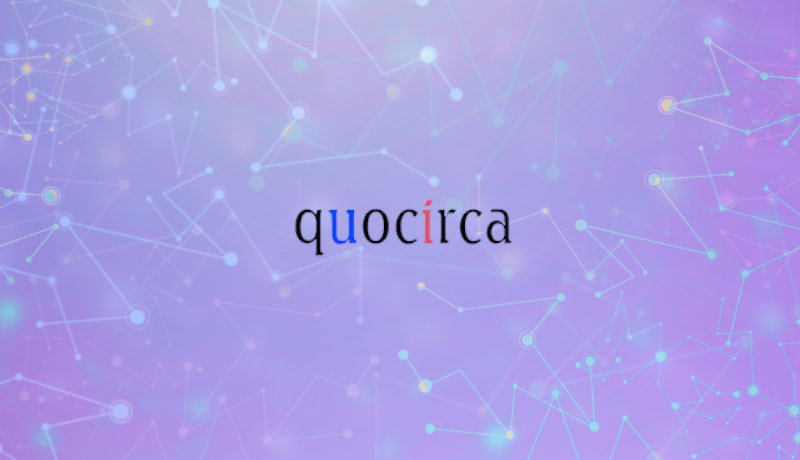 Will the real Blockchain please stand up?

A leap into the dark by organisations could also destroy trust in distributed ledgers. Quocirca advises that organisations look for a small, self-contained project to start off with – maybe something along the lines of dealing with contract details between the organisation and major suppliers. See what works, and what is problematic.