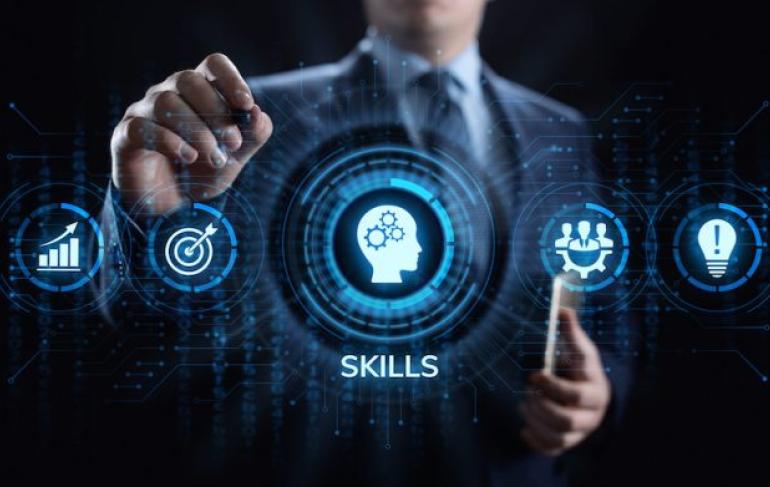 Technology CEOs are reportedly hesitant to upskill their workforce, despite the anticipated impact of AI on jobs. This is according to KPMG's latest report The future of HR in the technology sector, which also insisted that workforce transformation is now absolutely necessary.

A key component of the workforce transformation is ensuring that workers have the skills and abilities the new marketplace demands. In fact, The World Economic Forum predicts that at least 54% of all employees will require significant re- and upskilling.

Despite this, just 42% of global tech CEOs plan to upskill over half of their workforce in digital capabilities during the next three years. Meanwhile, 58% are reportedly waiting to achieve certain growth targets before "hiring new skills."

However, 42% of CEOs said that they are hiring new skills regardless of future growth targets. They are reportedly enacting strategies designed to integrate data analytics, intelligent automation, AI, and other emerging technologies.

Intelligent automation's impact on the traditional workforce model is one of today's primary disruptors. In effect, this entails the spectrum of AI, robotic processes, automation, machine learning, and cognitive platforms.

These technologies are becoming increasingly intelligent and affordable, while the global supply of skilled talent is becoming smaller and more expensive. As a result, digital labour is now absolutely necessary in the technological age.

45% of technology HR leaders think that preparing for AI is the department's biggest challenge over the next five years. However, 55% of these leaders reported that they had already begun to introduce AI.

In terms of actually implementing AI, then, HR leaders are evidently ahead of the curve. According to KPMG, HR executives who can overcome C-suite hesitancy and other internal obstacles have the opportunity to "elevate themselves to trusted advisor and strategic business partner."

Interested in AI? Check out Episode 21 of Tech Chat, in which we headed out to EGG London, the human-centred AI conference