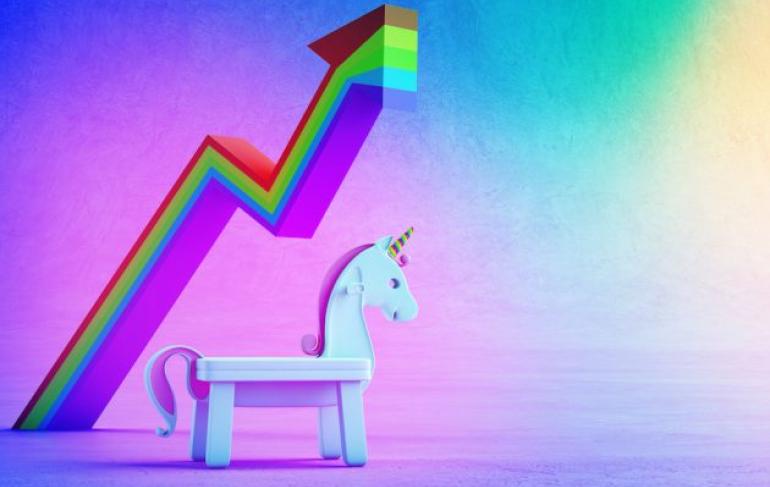 New research released today suggests that the UK is at the forefront of technological innovation. The UK has reportedly created 60 unicorn startups (companies with a valuation of $1 billion or more) since 1990.

The pace has been accelerating over the past 3 years

Research prepared for Tech Nation and the government's Digital Economy Council found that the UK is currently home to 15 unicorns. Edinburgh, Oxford, Cambridge, and Leeds  have all produced two unicorns.

London is leading the way, however, with its creation of 36 unicorns in total. Manchester was the second most successful city with five unicorns - putting it on par with Amsterdam and Paris.

According to the summary notes, the pace of unicorn production has accelerated in the past three years. Following the IPOs of Farfetch and Funding Circle, the UK's current unicorns now hold a combined estimated value of $28 billion.

The UK is also creating more potential future unicorns than any other European country and Israel. At present, the country has produced a massive 35% of the total 169 unicorns in Europe and Israel.

Since 2016, the UK has created more unicorns than Germany, France, Sweden, and the Netherlands. These include massive players like TransferWise, Brewdog, Deliveroo, and Monzo.

In addition, over 40 of the UK's unicorns have achieved realised valuations via successful exits. This year, UK tech firms have already raised almost £3 billion on London Stock Exchange markets.

The UK tech sector is "second to none in Europe"

Back in July, industry insiders agreed that Europe is the place for innovative startups. However, Jeremy Wright, Secretary of State for Digital, Culture, Media and Sport, said that the UK's "track record in creating fast-growing tech companies is second to none in Europe."

"These new statistics show Manchester and Edinburgh are now competing on a global scale," Wright claimed. "Stellar tech firms are growing right across the country, spreading new jobs and investment."

"Through our Digital and Industrial Strategies we are creating the conditions to start up and grow brilliant tech ideas into world-beating global businesses," he added. As a result, he sees the UK to be "pushing the boundaries of science to change people's lives for the better.”

Interested in creating a tech unicorn? Take a look at EM360's top ten places for a tech startup to grow and succeed.