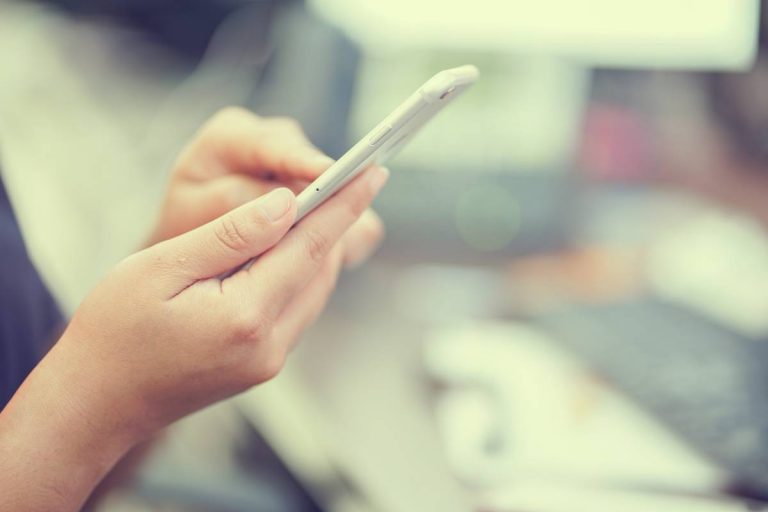 Artificial intelligence (AI) is a vibrant topic area that is constantly ticking over with new products, developments, and research. However, the busyness of it all makes it difficult to keep up or know what's relevant. If you're looking to cut through the noise, we've put together a list of the top five AI influencers you need to follow to keep in the loop. Equipped with glowing CVs and followings in the hundreds of thousands, these five notable voices provide trusted AI expertise and advocacy to spruce up your timeline.

With an alias like 'Mother of Robots', you can be sure that Carol E Reiley knows her stuff. Carol is an AI entrepreneur and roboticist, and she is committed to saving the world, one robot at a time. Currently, she's the CEO of a healthcare startup, as well as creative collaborator of the SF Symphony. Carol has received recognition from Forbes and Quartz for her work in AI, and last year, she made her Vogue magazine debut for women in AI who are shaping STEM. Carol is also a diversity advocate for engineering and AI, and has joined All Raise (a nonprofit driving diversity and inclusion) as a mentor and a Founder for Change.

"Has AI made the world better yet? Let's get on that." Adam Coates' Twitter bio encapsulates everything that he is about. He has been involved in numerous AI development projects, all of which are pretty cool. For instance, he once co-developed an autonomous aerobatic helicopter. What's more, he's also worked on deep learning software for self-driving cars. As well as being an influencer, Adam is currently the Director at Apple. His efforts are bringing us closer to a future that embraces AI, and for that, we're hitting that follow button.

If you're interested in human-centred AI and how AI can better our society, you absolutely must follow Dr Fei-Fei Li. Currently, she is an Associate Professor of Computer Science at Stanford University and is also Director of the Stanford Artificial Intelligence Lab and the Stanford Vision Lab. Among her many endeavours, she co-founded AI4ALL, a nonprofit which focuses on increasing diversity and inclusion in AI. With over 340,000 Twitter followers alone, Fei-Fei has gained an audience eager to follow her mission as she spearheads AI efforts for the greater good.

If an actionist approach to robotics is what piques your interest, you will highly appreciate the work of Rodney Brooks. Rodney's work history is very impressive; he was previously a Panasonic Professor of Robotics at MIT, as well as former Director of the MIT Computer Science and Artificial Intelligence Laboratory. Notably, he is also Founder and former Chief Technical Officer of iRobot, as well as co-Founder, Chairman and Chief Technical Officer of Rethink Robotics. Between his projects, Rodney takes to Twitter to share his thoughts on robots, data, and AI-related topics, meaning you never miss a beat in those arenas.

Tamara McCleary has enjoyed an awesome journey to becoming CEO at Thulium, having undertaken positions such as helicopter trauma nurse and cancer researcher along the way. Tamara is a well-recognised technology futurist and inspirational keynote speaker, and is notable for being a role model as a woman in business. As an internationally recognised figure in the tech sphere, Tamara has accumulated over 300,000 followers on her Twitter alone, and it's no wonder! Her Twitter feed is rich in the latest tech news and topics (including AI, of course), making it a one-stop shop for all of your latest AI need-to-knows.

How are EMEA organisations tackling ERP application modernisation? Find out in this article.

Previous article
How can organisations protect themselves against AI-driven cyberattacks?
Next article
Is SOC-as-a-Service a remedy to the cybersecurity headache?