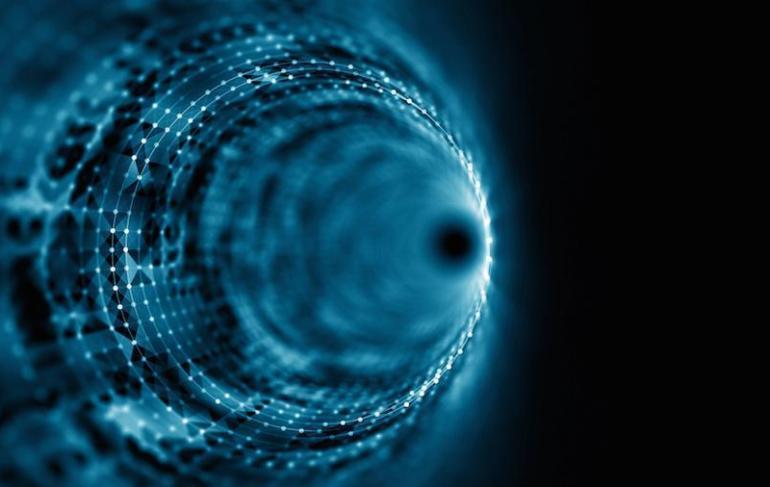 Timescale, the creators of the leading time-series SQL database, has raised $15 million in order to infiltrate the enterprise market. As a result, more companies can now realise the value that can be derived from time-series data.

Analyse the past, monitor the present, and predict the future

"Time-series is the highest fidelity of data you can store," according to the company. Moreover, every data point has a timestamp which is particularly useful when analysing data over prolonged periods of time.

This method allows companies to assess past data, monitor current data, and predict the future. In effect, enterprises can now analyse how their data is evolving over time in order to gauge a thorough understanding of their business and operations.

Fundamentally, all data is time-series data - but not everyone has the ability to harness its power. In this sense, the Timescale database is particularly unique due to its combination of time-series, PostgreSQL, SQL, and scalability.

Up until now, TimescaleDB has been an open-source software project (Apache 2.0). However, that open-source foundation will now be enhanced with community features and enterprise features in the TimescaleDB GitHub repository.

Timescale has raised $15 million in a Series A1 financing led by Icon Ventures with participation from existing investors Benchmark, NEA, and Two Sigma Ventures. Combined with earlier rounds of funding, the company has now raised over $31 million.

Ajay Kulkarni, Co-Founder & CEO, Timescale commented on the shift towards the enterprise. He said that the additional funding will enable the company to scale with a "world class team" focused on "creating the best possible foundational technology for time-series data."

Michael Mullany, General Partner, Icon Venture also highlighted the need for time-series in the enterprise. "Driven by the needs of modern web and IoT-scale time data, time-series databases are in the process of blossoming from a niche technology to a mainstream product category, equal in importance to transactional and analytic databases."

"Before TimescaleDB, time-series databases were making unfortunate trade-offs that damaged their utility as a general purpose application platform. The enthusiasm we've seen for Timescale among its open source community, as well as its rapid adoption rate, make us extremely excited to back both the technology and this incredibly talented team," Mullany concluded.

How is self service data management changing business? Listen to our podcast with Co-founder of Paxata, Chris Maddox, and Chief Technology Officer for Applied Intelligence at Accenture, Jean-Luc Chatelain to find out