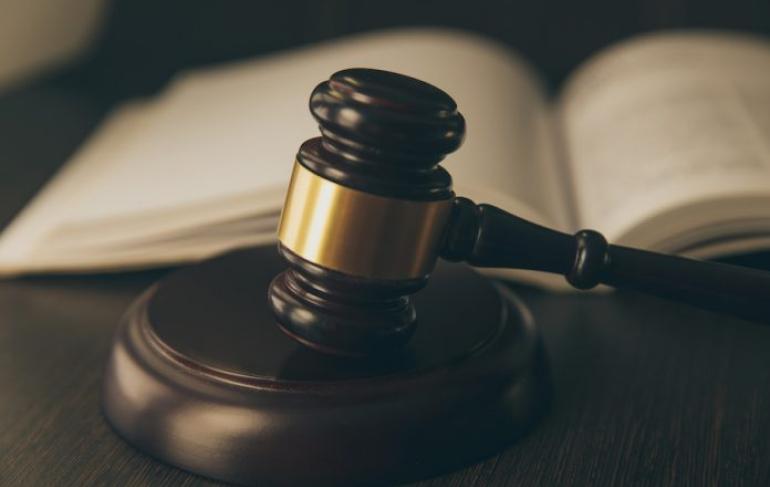 Just this week, principal founder of Microsoft Bill Gates insisted that the US government must now regulate big technology companies. Speaking at the Economic Club of Washington, DC on Monday, Gates stressed the importance of government intervention.

The social media behemoth Facebook has faced a huge amount of criticism following its misuse of data. In July last year, Facebook's stocks plummeted by 20% and the company lost an overwhelming $120 million.

In October, the UK high court blocked an attempt to sue Google over claims that the tech giant unlawfully acquired personal data from over 4 million iPhone users. According to the campaign group, Google tracked the handsets of people for several months in 2011 and 2012.

According to allegations in the Wall Street Journal, Amazon employees also leaked internal data to help merchants increase their sales on the online marketplace last September. However, this was reportedly due to Amazon's poor employee pay rate.

Despite the implementation of GDPR last year, very few data breaches have resulted in fines. This is according to research from the personal data security platform Digi.me, which also discovered that members of the public have raised 37,798 data protection concerns since May 2018.

Indeed, it has since transpired that regulators have not adequately punished the technology companies most accountable for non-consensual data acquisition. Instead, tech giants offering cloud services could potentially capitalise on the very problem they helped create.

Moreover, many big technology companies are still failing to comply with the new European privacy rules, according to a recent study. The report states that the policies of Apple, Google, Facebook, and Amazon remain vague and unclear.

Gates stated he expects "there will be more regulation of the tech sector," in the future. "The fact that now this is the way people consume media has really brought it in to a realm where we need to shape it so that the benefits need to outweigh the negatives," he added.

Should AI experts urge policymakers to control mass surveillance? Check out our latest AI opinion piece to make your mind up