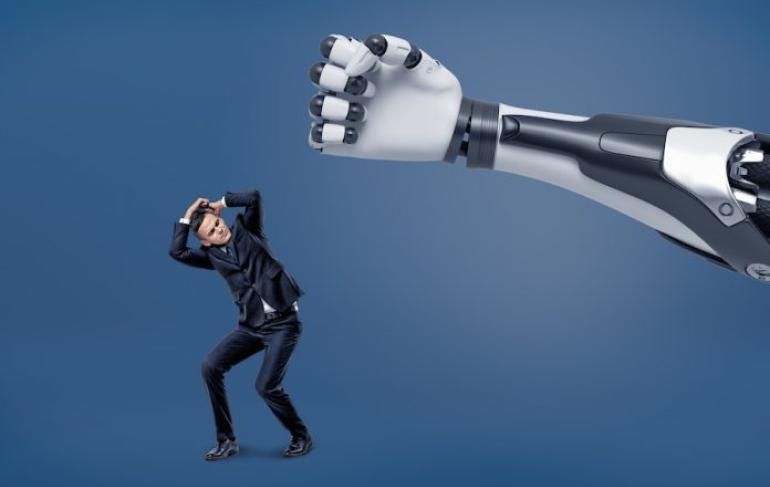 Over the past decade, tech behemoths have grown exponentially and thus benefitted from increase profits, market share, and power. With this in mind, it could be time to reform and regulate big tech companies in order to curb their control.

Is it time to regulate big tech?

In the past year, big tech companies have faced a wealth of scrutiny following a number of contentious data scandals and breaches. Despite this, tech giants appear to have more power over our personal data than ever.

Last October, Facebook received the maximum fine from the UK’s data protection watchdog following the Cambridge Analytica scandal. In effect, Facebook harvested the personal data of over 1 million UK users, according to the Information Commissioner’s Office.

Despite this, the £500,000 penalty amounted to a mere fragment of Facebook’s £31.5 billion global revenue from 2017 alone. It is evident that monetary fines fail to deter big tech companies, so what can policymakers do?

Last July, Economist Dr Jeffrey Sachs told The Guardian that a “tech tax” is integral if the world is to prevent a "dystopian" future. Sachs said “there’s a general sense that somehow we’re not getting the most out of Facebook.”

In October, the UK also said that it may impose a digital tax on tech giants – without an international agreement. The tax would apply to companies above a “quite substantial” size, i.e Facebook, Apple, Amazon, Alphabet, Microsoft, and Google.

In April, Mariya Gabriel, EU Commissioner for the Digital Economy, stressed the importance of these platforms for European businesses. However, she insisted that "we must make sure they are not abusing their power, and thus bring harm their business users."

While legislation surrounding the ethical use of data is important, it is also necessary to maintain competition in the market. This week, head of the US Federal Trade Commission revealed that he may have to break up major technology platforms in order to do so.

Joe Simons, who is leading a broad review of the technology sector, disclosed the news in an interview on Tuesday. According to Simons, the move could be challenging but insisted that "if you have to, you do it."

Since Facebook's acquisition of Instagram and Whatsapp, antitrust experts have also insisted that the move eliminated fair competition. However, antitrust officials could still potentially undo the acquisitions, Simons said.

While a break up would require court approval, Simons' interview raises important questions regarding the potential power of tech companies. As consumers and employees, is it our responsibility to urge policymakers and governments to regulate big tech?