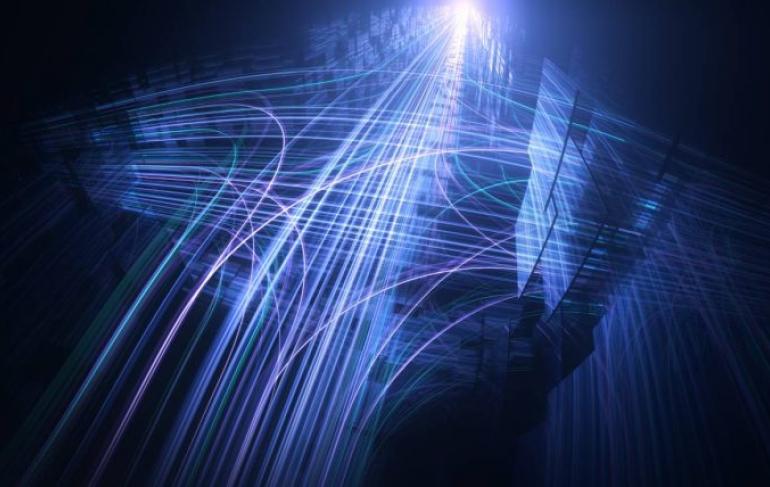 2019 is the year of the service mesh, a buzzword that has been gaining traction for a while. As cloud computing, containers, and Kubernetes take centre stage among enterprises, service mesh is the supporting act that can help them leverage these.

However, it’s still very much in its advent. Thus, organisations should take this time to get familiar with it. Why? Because it's the tool they don't know they need. Then again, who could blame them for that? Organisations have managed rather well so far in their cloud/container/Kubernetes endeavours without them.

So, clearly the case for service mesh is not an obvious one, with most organisations just getting on as they are. However, service mesh should be considered a catalyst for optimisation.

Enterprises today often juggle a number of services. While there are no official stats to back this up, the more services you have, the more headaches you’re probably having too. Service mesh offers enterprises the opportunity to stifle complexity associated with all these services and unify traffic flow management, thus keeping you off the paracetamol.

The need for service mesh begins with the microservices used by organisations. As a recap, microservices are the architecture for distributed applications. Each application is divided into smaller components to enable them to work independently of one another. This is advantageous because they can scale without impacting the other in-application services. What’s more, if one part goes down, other components of the application can keep it running without causing an outage.

As monolithic applications become a thing of the past, so does the way we use containers. Discrete appliances also become redundant. Now, with microservices being the go-to approach, the divvied-up components must be able to communicate fluidly with each other. So far, within most organisations, they function okay and you probably haven’t recognised an imminent need to innovate. However, as communication becomes more sophisticated, a service mesh becomes a more pressing requirement. What’s more, if your organisation wishes to enhance one of these applications, doing so microservice-by-service may become a lengthy endeavour.

How does a service mesh work?

The service mesh unlocks a new way for services to communicate with each other. Built as a dedicated infrastructure layer for service-to-service communication, a service mesh can automatically connect devices on behalf of developers and individual microservices. It delivers requests between the components of the application, helping them communicate among themselves.

They work by routing requests through individual proxies, otherwise referred to as sidecars. In their time of need, sidecars 'attach' to a service, working alongside them rather than within (hence 'sidecar'). The sidecar then manages the request for the service, making for a smoother exchange so that services don't have to call across the network.

Each proxy is in its own infrastructure layer. These make identification of communication errors easier, so you can always be on top of any snags in the system. Furthermore, service mesh makes the development and deployment of applications much easier. Some service meshes also offer support for tracing, made possible by span identifiers and forwarded context headers. This means that engineers can quickly troubleshoot through issues associated with any requests.

Service mesh can take a lot of pressure off your DevOps team and help them to better observe services. In freeing them up, you can really embrace the benefits that come with cloud platforms. Not only that, but in the event that something does happen, you can act quickly and efficiently and not risk the entire application going down.

Now, why not check out this opinion piece on strong leadership and the company culture?