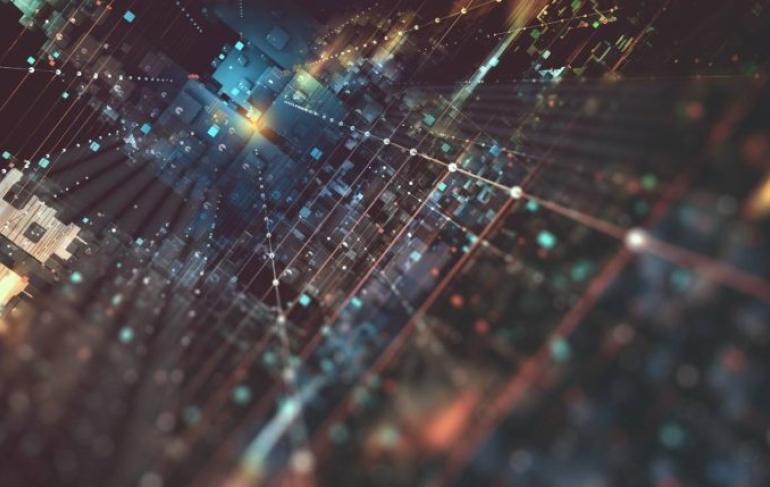 For a while, quantum computing was all talk and little traction. Now, we are close enough that the big names have started making their investments. Already, IBM, Toshiba, Google, Rolls Royce, Airbus, and more have put big bucks into quantum computing research. As we eagerly await its roll-out, let’s recap what it is and how it will transform the way we work today.

Stationery aside, quantum computing takes advantage of subatomic particles that exist in more than one state at any time. This phenomenon is called ‘quantum superposition’ (and if quantum computing ever does star in a James Cameron film, that’s what he should call it). By leveraging this, quantum computing can ultimately store much more than our ordinary computers. What’s more, this enables much, much faster operations and uses less energy than our regular desktops.

The quantum age
Quantum computing is going to disrupt every industry. One example to explore is its impact in cybersecurity. Quantum computing can process large databases at speed. In some cases, it can decipher the same data in a matter of minutes that would take traditional technology years. Although this could leave confidential information vulnerable, they don’t consider quantum computing a game-changer for nothing! Instead, quantum computing has paved the way for advanced cryptography techniques. These techniques will be close to, if not completely, indestructible.

Drug discovery also stands to benefit from quantum computing. The very basis of pharmaceuticals is understanding and analysing drug interactions. However, with infinite combinations to test, human and current computer power can only go so quickly. Furthermore, current technologies have limits in how large a molecule they can analyse. Not only does quantum computing enable analyses of larger molecules, but it makes modelling the impossible possible. Experts will be able to simulate drugs in a way that modern day computers cannot. Also, although genome sequencing has made great progress, the potential of quantum computing in this field is enormous. Thus, quantum computing will lead to more advancements in cures and research.

However, these are just two specific examples. Industries across the board stand to benefit from the enhanced problem solving capabilities that quantum computing has. There are some calculations that would take computers of today as long as thousands of years to solve. With quantum computing, not only could you do it quickly, but you could do several at once.

Looking ahead
It’s important to understand that quantum computing not going to do what we’re doing now ‘better’ (pencil and ballpoint, remember?). Instead, it’s going to change the way we do things entirely and introduce new opportunities for research and operations. Most importantly, quantum computing is going to problem solve in ways we couldn’t anticipate before.

Realistically, there’s no knowing what the future of quantum computing holds until we see it more in practice (maybe one day, we will be able to superposition people to be in bed and at work at the same time), but it’s going to be fantastic, whatever it is.

To learn more about how technologies will change our future, check out this article on what IoT has in store for data management.