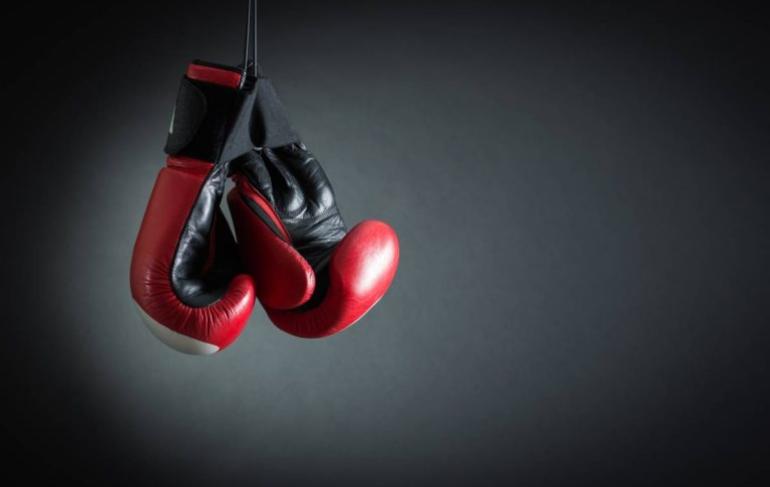 "It's impossible to get a virus on a MacBook." For years, this was the mantra of Apple users everywhere. However, cybersecurity company Malwarebytes recently unveiled the revelation that, for the first time, Macs have overtaken Windows in volume and severity of threats targeting it.

Of course, this could only be natural following the increased uptake of MacBooks. As they grow in popularity, they grow in opportunity for malicious actors to exploit.

The problem is at the core

As mentioned earlier, MacBooks have always upheld a reputation of being a safer alternative to Windows PCs. In the ongoing battle that has been Apple versus Microsoft, security was an edge that Apple could boast over its opponent. However, after a number of security blunders, including iOS hacks and malicious App Store activity, it's clear that Apple need to step up their game and regain their competitive edge.

Equally, Windows are not out of the woods. Malwarebytes' research concluded that threats across both Macs and Windows have increased in volume and severity. Each face their own specific threat types; Windows is more susceptible to threats in the traditional malware arena, while Macs fell victim to families of adware and potentially unwanted programs. One thing is for sure: it'll be interesting to see just how the companies address their security gaps. In the meantime, Windows takes the lead.