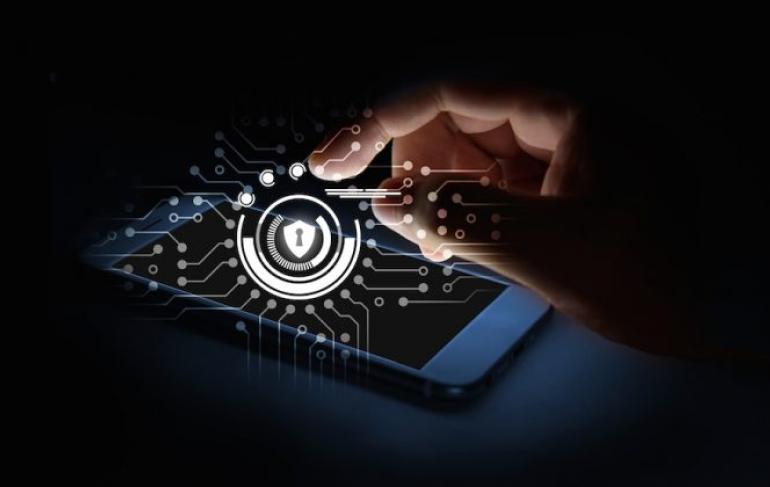 Almost half of data breaches originate from within an organisation. This is according to a recent Forbes Insights and SailPoint survey, which also found that most breaches stem from a failure to govern digital identities.

Many companies perceive identity governance as an enabler of enhanced security and compliance in the age of digital transformation. However, many are "struggling to determine the best strategy" to implement this tool.

Overall, the survey interviewed 200 senior technology executives in order to decipher how leading organisations benefit from identity governance. In total, 68% said that identity governance is an important factor as digital platforms evolve.

Meanwhile, 52% of respondents said that securing identity awareness throughout organisations is one of leading ways an identity governance platform enables digital transformation. 42% also said that addressing botnet threats from the Internet of Things/Intranet of Things achieved the same effect.

Almost half of the respondents (45%) had experienced data breaches resulting from user access abuse. Moreover, just 25% currently consider their identity governance program to be "extremely effective."

49% incorrectly see security and compliance as two separate issues. In addition, just a quarter (28%) perceived compliance through a risk lens - "meaning executives fail to grasp the consequences of violations or gaps in regulations around security."

The importance of identity management

“Today’s environment forces companies to leverage technologies at a rate where security and the legacy control frameworks can’t keep up,” said Anthony Belfiore, chief security officer at Aon. As a result, enterprises need to "develop the appropriate use cases and reference architectures" to implement effective identity management.

According to the research, large corporations in highly regulated business environment are seeing the benefits from identity governance. In fact, 40% said that it enables employees to gain access more quickly in order to modify and augment data.

34% also stated that it speeds up user access privileges and boosts productivity. Finally, 39% said that identity governance will become "an even bigger enabler of digital transformation as new platforms and devices emerge."