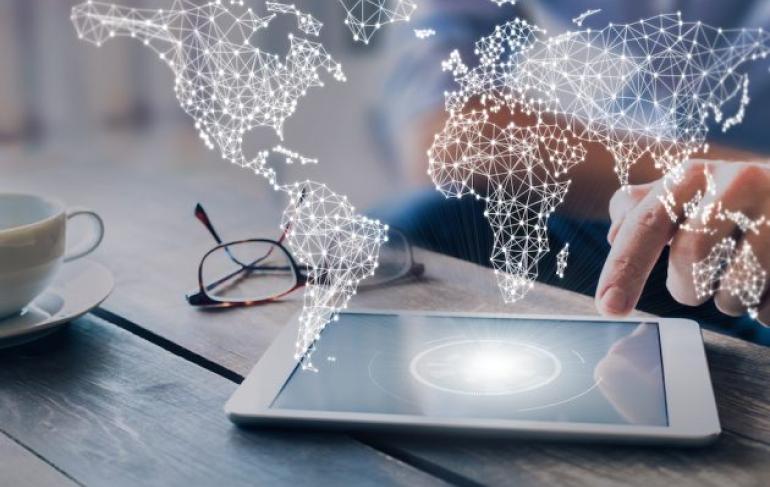 Global IT spending could increase by 3.2% this year, reaching $3.8 trillion despite recession rumours and Brexit uncertainties. According to Gartner, this increased spending is primarily due to a higher demand for cloud in the enterprise.

IT binds business together

John-David Lovelock, research vice president at Gartner, commented on the upward trend. “IT is no longer just a platform that enables organisations to run their business on. It is becoming the engine that moves the business,” he said.

“Despite uncertainty fuelled by recession rumours, Brexit, and trade wars and tariffs, the likely scenario for IT spending in 2019 is growth.” The cloud is at the forefront of this growth, which is a key driver of IT spending.

Forrester's predictions echo this, with a new report stating that enterprise cloud spending will rise dramatically this year. This is reportedly due to the increased modernisation of core business applications in large enterprises.

Overall, Gartner expects enterprise software to grow by 8.5% this year alone. The area will also grow another 8.2% in 2020 and will therefore total $466 billion as organisations increase their spending on enterprise application software.

With this increase in spending, more of the budget will shift to software as a service (SaaS). This is hardly surprising considering that enterprise SaaS rose at a rate of 30% last year.

"There are a lot of dynamic changes happening in regards to which segments will be driving growth in the future," Lovelock added. In particular, spending will move from saturated segments in favour of other markets.

In fact, a recent report suggests that 86% of enterprises expect to increase IoT investment in 2019. Last year, the annual spend on IoT in the enterprise also rose to $4.6 million – an average increase of 4% from 2017.

IoT devices are actually beginning to pick up the slack from other devices. "In addition to buying behaviour changes, we are also seeing skills of internal staff beginning to lag as organisations adopt new technologies, such as IoT devices, to drive digital business," Lovelock commented.

Skill requirements for AI, machine learning, API and data science are also "changing faster" than ever before. As a result, almost half of the IT workforce is in need of developing skills to support their digital initiatives.

Liked this article? Check out the Top 10 Collaboration Tools for the Enterprise