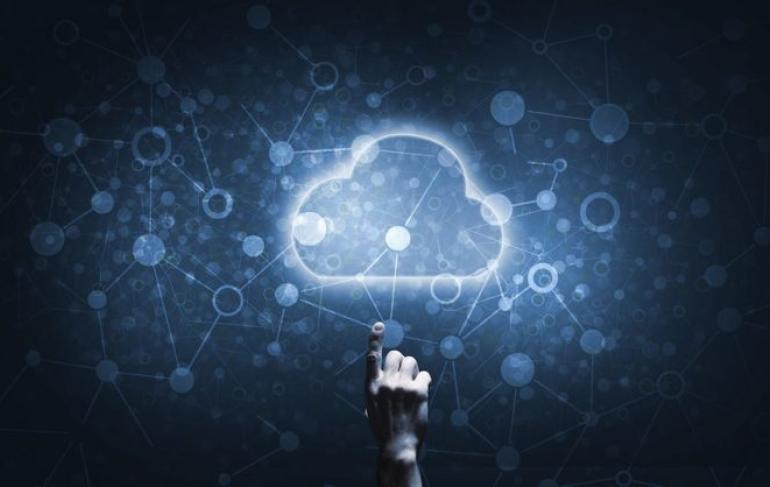 Synergy Research Group estimates that cloud infrastructure revenues reached almost $70 billion during 2018. Based on Q4 data earnings data, Synergy found that the marker grew at a higher rate in 2018 than the previous year.

Overall, spending on cloud infrastructure increased by 45% from the fourth quarter of 2017. As a result, this equated to a full-year growth of 48% in 2018 as more companies sought to diversify their enterprise services.

John Dinsdale, a chief analyst at Synergy Research Group, commented on the upward shift. “Q4 tops off a banner year for the cloud market with the annual growth rate actually nudging up from the previous year, which is an unusual phenomenon for a high-growth market of this scale,” he said.

Market leaders are also expanding at an "impressive" rate, according to Dinsdale. In fact, Amazon, Microsoft, Google and Alibaba all achieved “substantial” market share gains over the course of the year.

2017 was the year that “cloud became the new normal,” according to Dinsdale. In 2018, however, cloud began to “dominate IT spending in some areas" as enterprise demand for public cloud infrastructure increased.

Data from Synergy Research Group indicates that the $250 billion cloud market ecosystem is growing at 32% annually. Nevertheless, the demand for enterprise cloud could actually be detrimental to non-cloud technologies.

Although growth rates will inevitably diminish, Dinsdale expects the market to double in size in under four years. Despite this positive growth, the popularity of cloud could potentially erode enterprise investment in non-cloud technologies.

Looking to learn more? Amit Chaudhry, VP of Product Marketing at DataStax, took a look at the rapid growth of cloud adoption in the enterprise