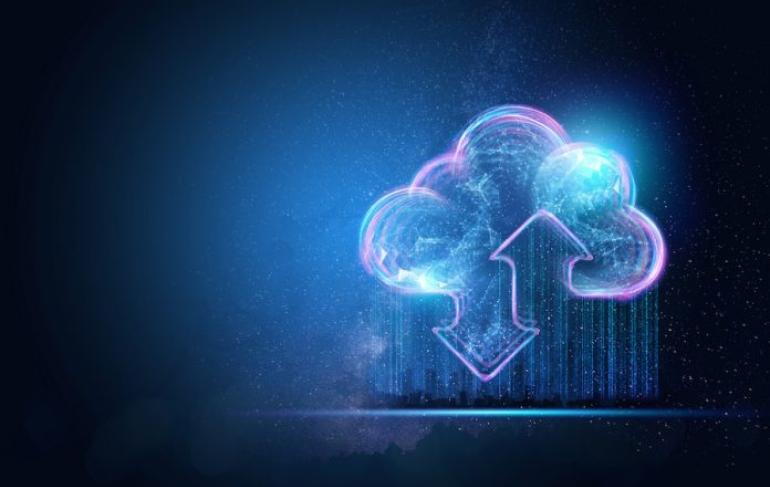 This year, 86% of enterprises reportedly expect to increase their Internet of Things (IoT) investment. As a result, discussions surrounding where companies choose to host their applications are becoming progressively important. The cloud is often a viable option for many enterprises, while others are opting to process their data on the edge. While some perceive these tools as mutually exclusive, it is possible to bridge the gap between the edge and the cloud.

What is cloud computing?

Advances in cloud computing have acted as a huge driving force behind the growth of the IoT. In this particular environment, a centralised location such as a data centre usually collects and processes all data. In order to access this data, however, devices or applications must first connect to the cloud. Above all, this approach enables organisations to gather vast amounts of information and subsequently provides the processing power required to convert data into valuable insights. Due to its centralised nature, the cloud is relatively simple to secure and control remotely. Nevertheless, this also makes it challenging to easily and quickly process data gathered on the edge of a network.

What is edge computing?

On the other hand, edge computing provides more processing power closer to monitored devices. It therefore solves the latency issue inherent to cloud computing by running applications as close as possible to where the data generates. Rather than streaming data directly into the cloud, the edge ultimately reduces the distance that data has to travel. In turn, this increases both the performance and reliability of applications and services. Although edge computing is incredibly useful for real-time analysis, this approach does have limitations. As the edge can only uses locally collected data, its processing power is ultimately inferior to the large scale data analysis enabled by the cloud.

As briefly demonstrated, the two most popular approaches to network infrastructure both possess respective strengths and weaknesses. Rather than adopting a mutually exclusive approach, however, companies can bridge the gap between the edge and the cloud.

In actual fact, the edge and the cloud are incredibly complementary when deployed together. As IoT devices become more widespread, it will become necessary to harness the power of both approaches.

Indeed, a company may incorporate the edge and the cloud in order to maximise the potential of both. Sometimes referred to as "fog computing", this decentralised method extends the reach of the cloud network using "fog nodes" for storage and processing. In effect, edge computing environments and cloud computing environments can happily coexist. By adopting this innovative approach, enterprises can ultimately get the best of both worlds when it comes to choosing network infrastructure.

Will edge computing displace the cloud as the new driving force behind the Industrial Internet of Things? Daniel Elizalde, IOT Product Management Coach at DanielElizalde.com, settled the score