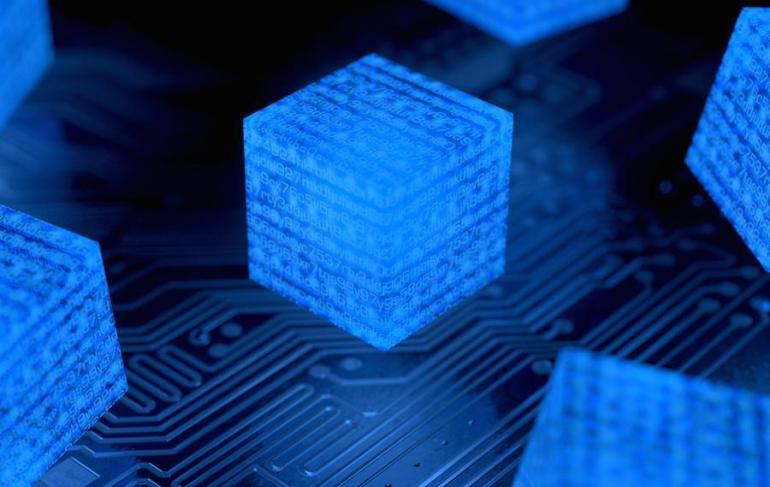 Over half of enterprises say that blockchain technology has become a critical priority in 2019. This is according to Deloitte's 2019 Global Blockchain Survey, which also found that organisations are continuing to invest in blockchain initiatives.

Overall, Deloitte polled a sample of 1,386 senior executives in a dozen countries between February and March 2019. The firm also administered the survey to executives at a group of 31 blockchain emerging disruptors. 40% of respondents stated that they were willing to invest $5 million or more in new blockchain initiatives over the next 12 months. Indeed, 53% of respondents said that blockchain had become a critical priority, which was a 10-point increase over last year. 83% also saw compelling use cases for blockchain, which equated to an increase of 9% from last year. Above all, the report illustrated that "respondents’ overall attitudes toward blockchain have strengthened meaningfully." Moreover, the survey's data also pointed to signs of blockchain's increased maturity. Respondents saw blockchain providing more diverse advantages than in 2018, while the identified barriers to adoption were of "wider array and greater parity."

While this anecdotal data demonstrates that blockchain is maturing, not all organisations are on board. In fact, just 23% of respondents had already initiated blockchain implementation — down from 34% in 2018. Although attitudes towards blockchain may be improving, 43% of respondents perceived blockchain as overhyped in comparison to just 39% last year. Nonetheless, Deloitte observes that this dissonance may reflect a growing pragmatism as blockchain continues "along a traditional path of maturation and discovery." In effect, signs of dissonance may simply "reflect the technology’s health" as blockchain evolves into a more grounded business solution. Indeed, blockchain is reportedly gaining traction and acceptance in more industries such as fintech and health care.