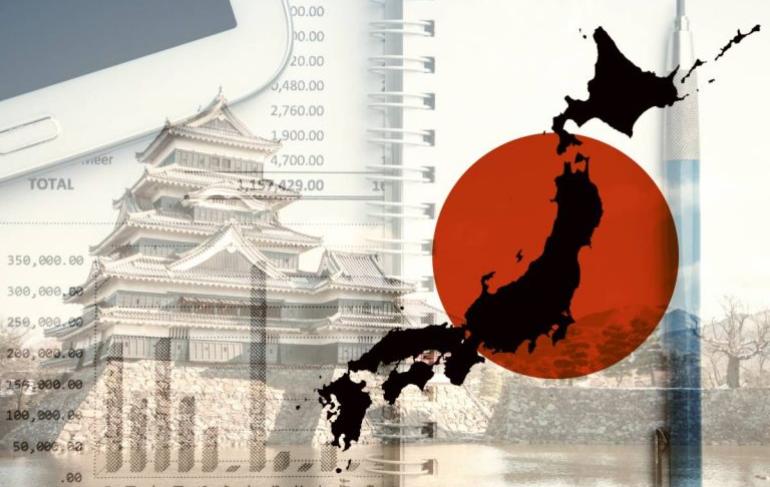 As we progress further into the digital age, the basic requirements for having prosperous businesses begins to change. Globally, we have seen a need to harness advanced analytics, particularly as this AI-driven solution has helped to transform economies worldwide; the attainment of data is imperative to the success of businesses. Over time, we have seen countries such as America and China lead the race in data acquisition, being able to harness the power of data to excel in ecommerce, IoT, AI and more. Japan, however, seems to have fallen behind in this pursuit. While Japan has the third strongest economy in the world and excels in the spheres of hardware and manufacturing, its talent gap in the world of analytics is preventing it from overtaking America and China.  For those of you that have been following the trends of Japan’s workforce, this might not come as a surprise to you. In fact, in 2014, Hays Global Skills Index ranked Japan’s talent mismatch as the most severe in the Asian Pacific. In the modern world, harnessing the skills that data scientists have is critical; data is power, and being able to use AI technologies that can harness that data is essential to the success of your business.

What is Japan doing to close the gap?

Japan appears to be recognising the disadvantages of the data talent gap and in some ways is using this as an opportunity to excel. In 2018, Japan was unable to fill 220,000 tech vacancies, but in 2019 the government stated that they aim to foster 250,000 AI experts a year by 2025 by encouraging students to learn data related subjects in universities. Additionally, we are beginning to see new, innovative startups emerging that can provide solutions to businesses in Japan. One example of this is Repro; an analytics company focused on helping mobile-app companies visualise their user’s data usage behaviour. This helps to drive insights into the thought process behind customers’ decision making.  With this said, it is important to recognise that many young people might not be personally motivated to change Japan’s talent gap. A recent study stated that Japanese data scientists are earning 30% less than their Chinese counterparts, meaning that they have very little motivation to specialise in the world of data. Additionally, Japan relies heavily on external sources for analytics, meaning that they have very little power over their own data.  As the power and economy of countries is now ultimately dependent on the symbiotic relationship of companies, we have entered a new stage of modern history; the data race. The USA and Russia are no longer competing to find the best scientists to build the ultimate rockets; they are finding the best solutions to data analysis. Without smart analytics, countries will not be able to harness the power of data. Without data, our future economies will collapse.

Make sure you don't miss Intelligent Automation Nordics, taking place on 18-19 March in Copenhagen. The event will be packed with all things AI, digital transformation, robotics, and much more.

If data is more your thing, be sure to check out the Data Innovation Summit 2020. Hosted in Stockholm on 19-20 March, it’s set to be the biggest and the most influential data and advanced analytics event in the Nordics!