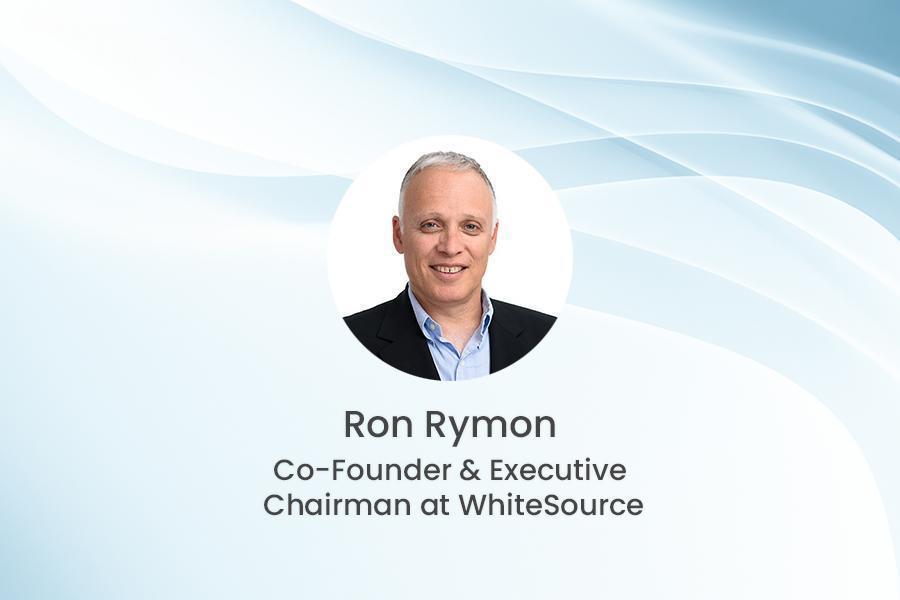 CxO of the Week: Ron Rymon, Co-Founder and Executive Chairman at WhiteSource

Ron Rymon is an influential figure in the technology space and tech entrepreneur. Over the years, he has pursued his interests with roles that spanned a range of different software areas. However, Rymon’s main areas of interest include security, cloud, DevOps, and mobile technology.  Today, Ron is best-known as the co-founder and Executive Chairman of the Board at WhiteSource, a market-leading software composition analysis business. The brand helps security, software developers, and DevOps executives manage the use of open source components more successfully. Rymon has been a crucial part of the WhiteSource team, helping to drive the innovation of the business since 2011.

As well as his role at WhiteSource, Ron also acts as co-founder and executive chairman for TestCraft. Since October 2016, Ron has assisted the business in empowering manual software testers to easily author new selenium-based test cases.  If Rymon’s plate wasn’t full enough, he’s also an investor and adviser too, helping Brazilian high-growth companies in the tech landscape expand and evolve. He identifies himself as a serial entrepreneur, mentor, and angel investor.  Before launching his most recent two companies, Rymon was Adviser and Investor for Aqua Security. Ron also cut his teeth in the business-building space by founding Eurekify – a pioneering company for role and identity management, as well as LetMobile. LetMobile is a innovative security solution provider. Eurekify was purchased by CA Technologies, while LetMobile was eventually acquired by LANDesk.

Over the years, Ron has been Adjunct Professor for the Interdisciplinary Centre, teaching courses on network and computer security. He’s also acted as an investor for various companies, from VNT Software to Soomla, Panoramic Power, and Matific.  Rymon holds a PhD from the University of Pennsylvania in Computer Science. He has also served on the faculty for the University of Pittsburgh, sharing his insight and knowledge with students from around the world.

Why do businesses need a Chief Automation Officer? Find out here. 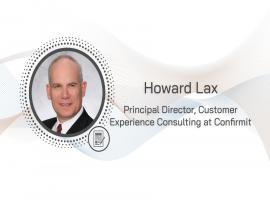 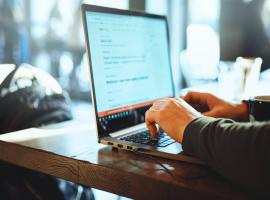