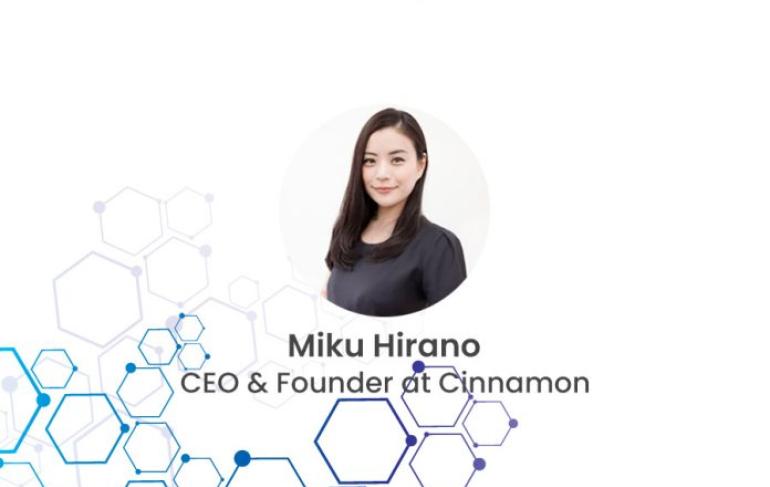 Recognised as one of the most inspirational female CEOs in the tech landscape today, Miku Hirano is a leadership sensation. Both a serial entrepreneur and an angel investor, she’s helped pave the way for innovations in the tech landscape. What’s more, Miku is frequently commended on shows in Japan and around the world for her prowess as a CEO.  Since 2012, Miku has been acting as the CEO and Founder of Cinnamon, a digital technology company that aims to extend and enhance human potential by taking advantage of artificial intelligence (AI). Cinnamon built an AI lab in Hanoi with over 20 AI engineers and has captured the attention of numerous top investors.

A Dedicated Leader and CEO

In 2006, Miku Hirano started her first business in the technology space, highlighting her passion for creativity and tech growth. As the Founder and President of Naked Technology, Miku created middleware which enabled developers to build iOS and Android technology simultaneously. Miku successfully sold the Naked Technology brand to Mixi in 2011.  For a short time in between her entrepreneurial efforts, Hirano worked as a Service Director for the Mixi company. She stayed with the brand in Tokyo, Japan, for a year between 2011 and 2012. Then, Miku launched Cinnamon, her brand new AI-focused initiative. Today, she’s guiding Cinnamon towards the future with research into clustering, complex networks, and recommended engines.

A Passion for Technology

Since acquiring her MSc AI from the University of Tokyo, Miku has had a passion for all things technology. She won the Innovative Software Creation Program Super Creator award in 2005, just before launching Naked Technology. Today, Hirano stands out as an icon of inspiration and skill to would-be entrepreneurs and leaders around the world.  Miku has appeared on numerous television shows and panels over the years, sharing her insights on AI and other disruptive technologies.