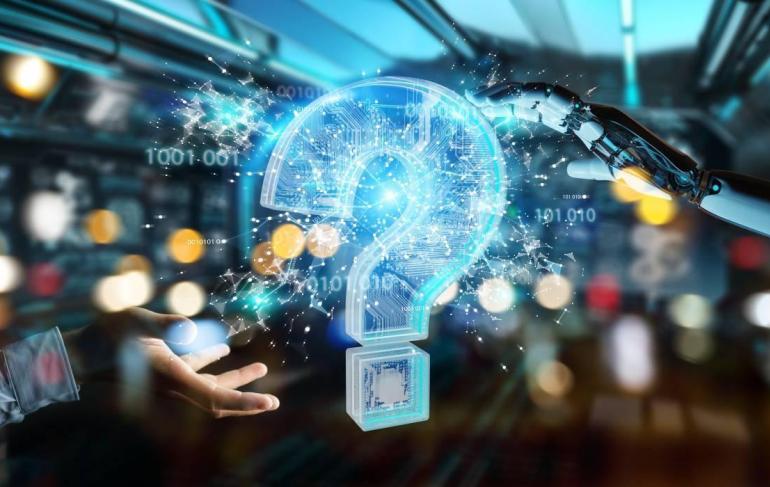 Artificial intelligence (AI) is one of the most exciting technologies in the world right now. In particular, it's bringing life to ideas that were once just a figment of Hollywood films. However, it has also created polarised viewpoints. Many AI experts are working towards reaping its full potential, while others worry about creating a Black Mirror-esque reality.

Perhaps the best way to meet in the middle is by exploring explainable AI. It's unlikely that we will have to reason with robots in an uprising, but it's a great step towards understanding it better and mitigating fears that it'll do the worst.

Explainable AI (XAI) is gaining traction as a means to explore why AI makes the decisions it does. It's still very early days for XAI, but much conversation is being had to work towards a more explainable future. Not only that, but in an ideal world, we would be able to trust our AI enough to let it tick over without human interference. XAI is a giant step closer to this end.

The reason we don't have this luxury so far is because algorithms haven't got the expressive vocabulary that we do. Not only that, but we are, as of yet, unable to review the algorithm's decisions once made.

The famous driverless car dilemma is a good example of why understanding AI is so important. At the very least, we need to be able to trace backwards in its decision-making.

The best way to do so is to ensure levels of transparency in the algorithm's innate structure. In particular, algorithms must be intrinsically traceable to give enough visibility without impairing its performance. With visibility, at the very least, humans will be able to stop and redirect AI decisions if the situation presents itself.

The closest we can get to doing so is by unboxing the AI system's decision-making black box. Here, strides can be made towards making AI more visible from the start. What it requires in a change in attitude and to take more time in AI development.

Until then, it's unlikely that we will have AI that literally explains itself – so no apologetic robots in the near future! However, it's the next big step after adoption of AI across industries, and only then will we reap full potential.

Why not check out our Tech Chat episode, filmed from the Digital Transformation EXPO Europe?