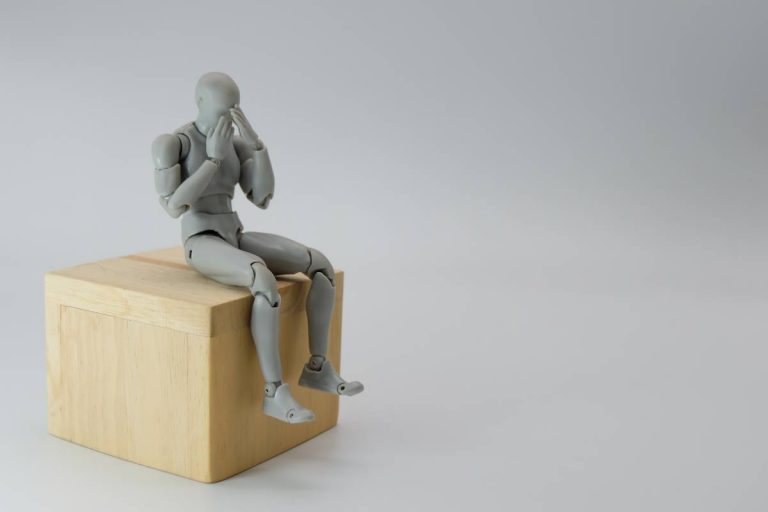 Is AI even intelligent?

Enterprise technology is filled to the brim with buzzwords. Big data, personalisation, blockchain... if I had a pound for every buzzword I could name, I would be sipping margaritas in St Lucia right now. Cocktails aside, buzzwords are rife in the industry – always have been, always will be. However, they're also subject to overuse and lose their meaning over time, which is part and parcel of the buzzword life. Eventually, the inevitable happens, and every buzzword becomes a bit of an annoyance (like seeing the word 'passionate' on someone's CV *sick emoji*). A recent term to succumb to semantic satiation and meaningless buzzword status is artificial intelligence (AI). However, it's not so much the 'artificial' part that's a bother – it's the 'intelligence'.

Artificial intelligence is not the 'ai' in brainy

There's no denying that AI 'powers up' whatever you apply it to. However, automation and/or electricity and digitalisation do not necessarily equate intelligence. For example, imagine an 'artificially intelligent' colouring book. Is it artificial? Yes. Intelligent? Not so much. To truly determine whether something is intelligent, you must consider how you define 'intelligence' in the first place. Historically, we have measured intelligence quantitatively, such as through IQs, exam results, and so on. AI tends to perform well in this regard; if you give it the data it needs, it can take it and work with it to deliver the outcome you're after, just like a student who is able to process the study material given to them and get good grades.

Would it be so wrong to make AI cry?

However, emotional intelligence is as valuable a trait as academic intellect. What it entails is the ability to identify and understand your emotions, as well as others'. Unfortunately, this is an area where AI is extremely lacking. Machines simply do not have feelings, meaning they are far less capable in many applications than humans. With no disrespect to Siri, you wouldn't go to her if you were having a bad day. In industries like healthcare, AI and patients alike would benefit significantly from being emotionally intelligent. Furthermore, when it comes to decision-making, you can rely on AI to always make the most humane choices. Alex Kozhevnikov, CBDO at VoxiAI, breaks down intelligence in greater detail:

"In my own opinion, the real intelligence contains three parts: the unconscious (like emotions, empathy etc.), the conscious, and the narrative. All current AI services include only some small parts from the conscious (I mean computational intelligence). And without all three parts, we can't describe it as 'artificial intelligence'. But today's deep learning technologies raise more questions – for example, Google BERT, which has 340 million parameters. What is going on inside of it? Probably, no one knows (cause no human can handle 340 mln parameters). That is why I think I will see AI during my life."

A part of why we envision AI to be intelligent is due to media. Sci fi has led us to believe that AI is a concept from the future. Often, Hollywood portrays AI in a world much more developed than the one we live in now. In turn, we perceive AI to be wise beyond our generation and era. However, the reality is that AI can only, for now, carry out specific tasks. Take customer service, for example. While chatbots are a cool and exciting tool, they still necessitate human intervention for more complex enquiries. Intelligence should not be confused with automation, nor should it be measured the way we seem to do so. The real game changer will be when AI can be more empathetic. Until then, AI does what we tell it to to the same extent that throwing a ball in the air will make it fall back down. We can trust it to do the bare minimum, but it's not going to do somersaults any time soon.

Previous article
What is the best way to heighten unified communications security?
Next article
Criminalising deepfakes: Taking a leaf out of China’s books