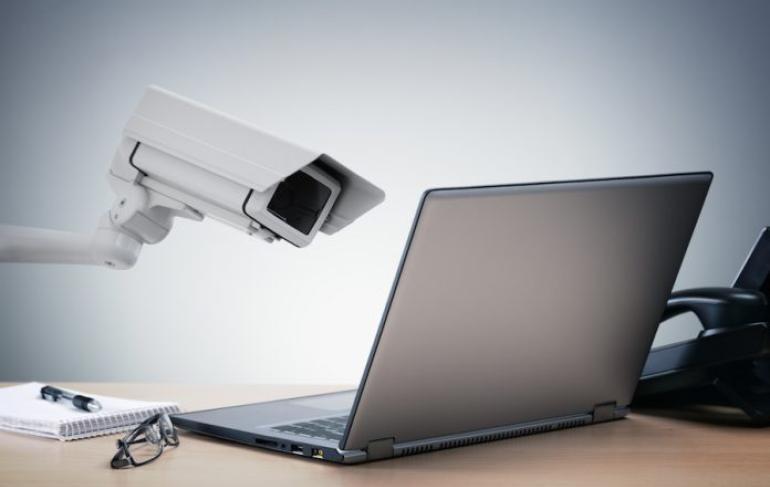 An expert panel will reportedly present 33 AI governance recommendations this Wednesday. In a 48-page final draft of the document obtained by POLITICO, the group insisted that policymakers should ban "AI-enabled mass-scale scoring of individuals."

According to the document, there needs to be "very clear and strict rules" for surveillance technology. The group also stressed that this is for "national security purposes" and is in the interest of the public.

Nevertheless, the EU's experts recommend that lawmakers focus on regulating areas that pose the greatest risk. Indeed, they added that policymakers should avoid “unnecessarily prescriptive regulation."

AI continues to be contentious

In October, Apple CEO Tim Cook also warned that the "dangers are profound" if AI fails to respect human privacy. In fact, he publicly urged the US to adopt EU-style privacy legislation in order to protect the privacy of Americans.

In an anxious climate of data acquisition and and surveillance, Hu-manity.co is championing decentralised human rights. CEO Richard Etwaru told EM360 that the company aims to create "a more balanced interpretation of regulations" as "all of the privacy regulations that exist are very broad."

Despite its downfalls, many companies are now harnessing the power of AI in their security products. Some organisations are even employing advanced end-to-end AI, which allows security officers to transform their strategies from the classic reactionary cycles.

In fact, we recently talked to Head of AI at Avast Security Rajarshi Gupta about the importance of AI in cybersecurity. According to Gupta, AI is great at "identifying unknown patterns and identifying patterns we haven't seen before and blocking ."

How is AI catalysing rapid advances in cybersecurity? Check out our podcast with industry experts in order to find out