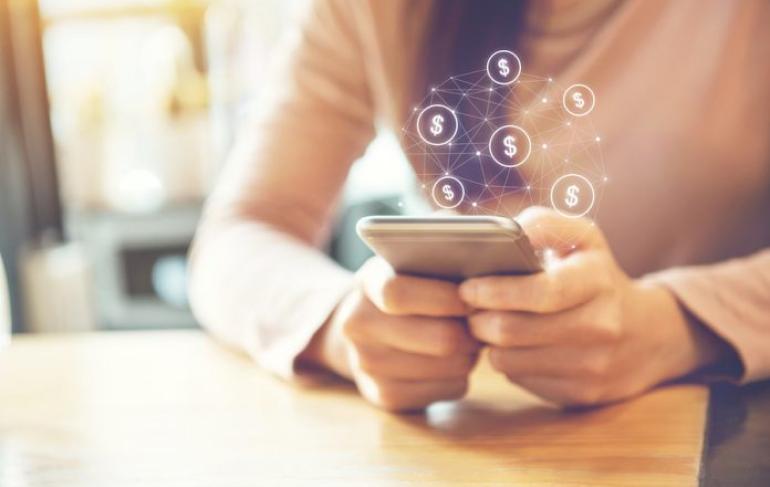 53% of financial services execs say that they must leverage new technologies in order to compete in the changing market. This is according to a recent NTT survey, which also found that AI is making new business models possible.

Overall, NTT Data surveyed 471 companies in the financial services industry, including insurance. Above all, respondents identified new technologies such as blockchain, AI, ML, and IoT as the top trends impacting FS&I.

In order to stay ahead, execs must therefore adopt and integrate digital technologies within their core systems. These technologies also enable new business models, lower cost of prediction, and data-driven insights.

Out of the executives surveyed, 46% of respondents were concerned about the competitive threat from new entrants such as fintechs, insurtechs, and technology giants. For a long time, however, the industry believed that tech startups could not challenge traditional financial institutions.

Despite this, the past three years has demonstrated a major shift in attitude as FS&Is have had to acknowledge the success of their new tech competitors. Nevertheless, it is important to note that geography plays a major role in the perception of these competitive threats.

For example, 91% of the FS&Is in the EU were reportedly more concerned about the threat of new entrants than those in the US (81%). This number was also drastically larger than those in the UK, of which just 72% expressed concern.

Perceptions of outside threats

84% of respondents also said that industries outside of FS&I are significantly influencing the direction of the market. Meanwhile, 88% said that new entrants could become major competitors in offering financial products.

Moreover, 65% of execs said that Amazon has the best chance of becoming a leading FS&I over Apple, Alibaba, Walmart, Facebook, and Tencent. As NTT observes, Amazon threatens a loss of young customers, which is backed up by its ability to serve customers without bank accounts, and its capacity to own and sell customer data.

With this in mind, 62% of execs said that Amazon poses a threat to traditional FS&Is. Above all, market forces and the emergence of new technologies are now driving FS&Is to transform their legacy business models.

How can coffee meetings be more purposeful? Check out the latest opinion piece from Todd Wilms, Fractional CMO at FoundersPlace.co, to find out