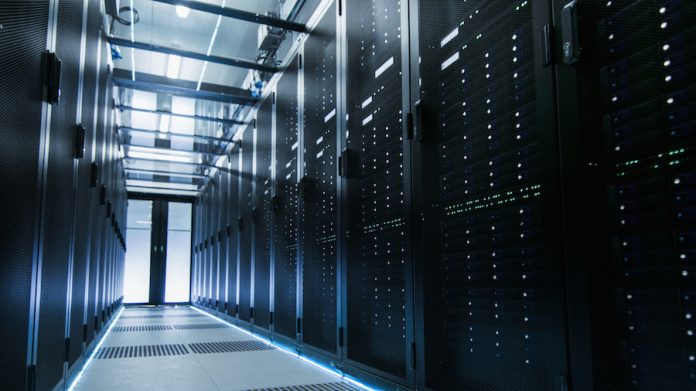 How can ASIC-powered computational storage boost the performance of AI applications?

Computational storage will reportedly become a major market this year, according to 451 Research. In a recent report, the firm also highlighted NGD Systems as one of the market's leading pioneers due to its offering of ASIC-powered computational storage.

Put simply, computational storage allows companies to process data in situ, in storage. Companies are reportedly investing in this emerging architecture in order to "boost performance for applications such as AI/ML and analytics."

Moreover, the concept is now attracting fast-growing interest from big suppliers. In fact, 451 Research insists that even large IT operations and hyperscalers are now beginning to adopt it.

In order to address this increased demand, NGD Systems just announced a shipment of its third generation of smart SSDs. Powered by an ASIC designed by the company, this is apparently replacing the FPGA that powered its previous smart SSDs.

The move to ASIC

Although the use of FPGAs in production devices has increased, the transition to ASIC brings a wealth of new benefits. For example, ASIC "makes the new drives cheaper, faster, more power-efficient and able to offer even higher data capacities than the already large capacities of their predecessors."

In addition, NGD claims to have broken new ground with a 4nm process size for the ASIC. The company reportedly planned to make the switch for a while, and a range of customers have already trialled the previous FPGA-based versions of its devices.

Now that it has transitioned from FPGA to ASIC, however, NGD is benefitting from a surge in customer PoCs. According to 451, NGD's switch is also " a step change for its product, and one that opens up the market."

From the onset, NGD intended for its smart SSDs to be open and flexible. In effect, this allowed customers to "perform in situ processing using existing application code, running in an OS on the drive itself."

As the research firm observes, this is a "distinctly different" approach in comparison to NGD's rivals. Now, the release of the ASIC-powered version "brings the company into its stride as a supplier."

While NGD's previous products have already attracted a range of PoCs, 451 insists that this is the version that potential buyers have been waiting for. The release of ASIC-powered computational storage is thus a "major development in this fast-moving sector."

Looking to delve into data? Listen to our latest podcast with Bill Kleyman, in which he discusses data, innovation, and an increasingly connected society

Previous article
How will Edge AI become the next big opportunity for enterprises?
Next article
Why should companies adopt a proactive approach to security?