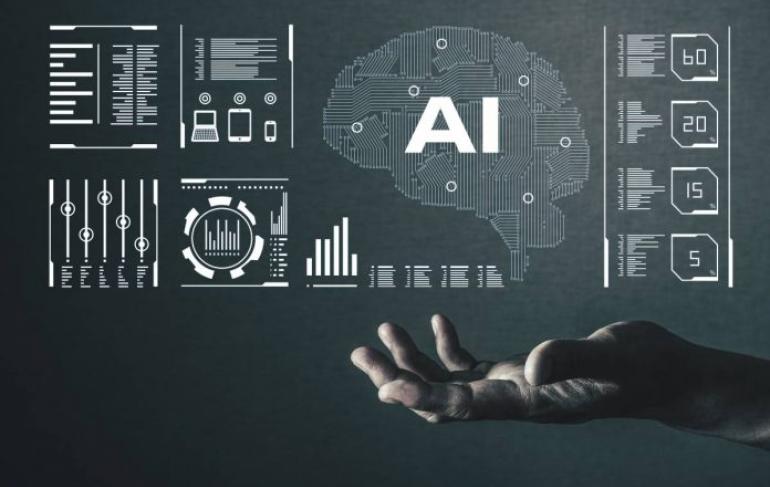 Today, more companies are beginning to adopt artificial intelligence (AI) in order to gain a strategic advantage in the digital economy. In turn, however, the moral and ethical implications of using this technology are becoming increasingly contentious.

Drafting a code of ethics

The possibility of creating intelligent machines undoubtedly raises a wealth of ethical issues. Indeed, a chapter in the Cambridge Handbook of Artificial Intelligence observes that these relate "both to ensuring that such machines do not harm humans and other morally relevant beings, and to the moral status of the machines themselves."

As a result, AIs that possess "sufficiently advanced mental states" may achieve moral status or even personhood. Writing in 2014, the chapter eerily anticipates Sophia the robot's quest to become a citizen.

Finally, the prospect of AIs with superhuman intelligence also means stating an algorithm that essentially outputs "superethical" behaviour. While these predictions are somewhat visionary, drafting a code of ethics is a vital precaution.

This year, more companies will reportedly embrace ethical AI. In fact, Scott Zoldi, Chief Analytics Officer at FICO, predicts that ethical AI will be the “tech industry’s biggest development in 2019.”

AI is the major issue of our age, Mr Schwarzman told the BBC. Despite its increasing importance, however, many governments are failing to address the ethical consequences of using AI.

Investors urge AI startups to implement a code of ethics

While Oxford may be embracing ethical AI, The Wall Street Journal reports that venture capital firms and tech accelerators are also pressuring AI startups to consider ethics. In fact, these parties are increasingly requiring a code of ethics that guides the startup's operations.

Startups may also need a tool that explains how an algorithm makes its decisions and a set of best practices. This monumental shift is absolutely necessary, especially considering the fact that Amazon implemented an AI hiring tool that actively discriminated against women just last year.

While the technology landscape is brimming with innovation, ethical AI now calls for mass debate and research. If we are to invest in emerging technologies, we must also utilise AI in order to dismantle hegemony.

Check out our podcast with Managing Director at Brainpool AI Kasia Borowska, in which she discusses AI's ethical issues